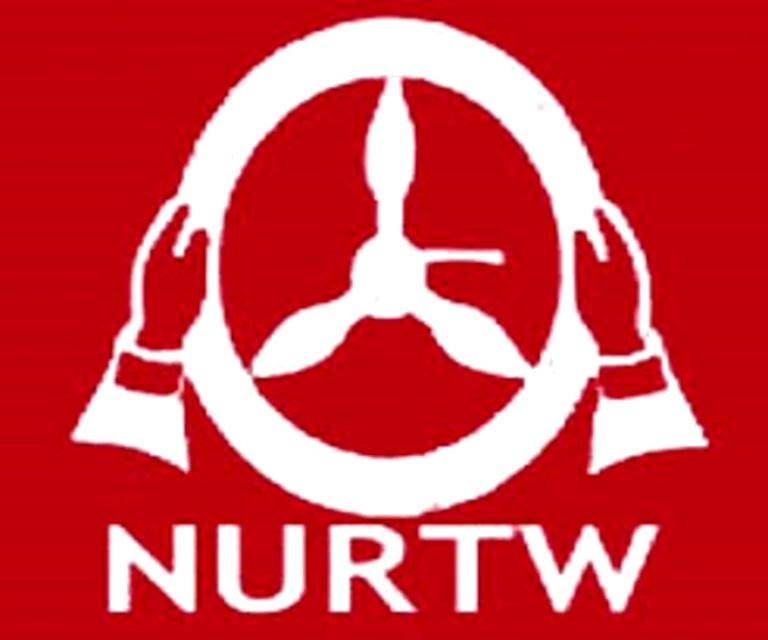 The National Union of Road Transport Workers (NURTW), Osun chapter, has decried the high incidence of crime on the country’s highways.

In an interview with our correspondent, on Friday in Osogbo, Mr Lekan Salami, the Chairman of the union, appealed to its members and stakeholders to support security agencies in tackling the challenge.

Salami attributed the increase in kidnapping and other crimes on highways to motorists who pick passengers on roadsides, and unauthorised motor parks and absolved registered members of the union of complicity.

“We are not responsible for these grievous acts. We know ourselves and always control the activities of our people when it comes to making use of the highways.”

“We ensure commercial vehicles register with us as a union, and that would make us know more about their movements.”

“Most of the vehicles used in perpetuating crimes are vehicles with unregistered number plates owned by the perpetrators, especially at illegal motor parks,” he said.

The NURTW chairman solicited more support from stakeholders in the transport sector to ensure the safety of road users on highways.

He said further that the union had been working with security agencies in the area of dissemination of credible information for the safety of road users.

Salami advised commercial drivers to always ensure the safety of their passengers by obeying all traffic rules and regulations.

The chairman also implored the state government and other critical stakeholders to contribute towards ensuring that lives and properties were protected on highways.

Nigerians are proud of Buhari’s efforts in fighting corruption – Group