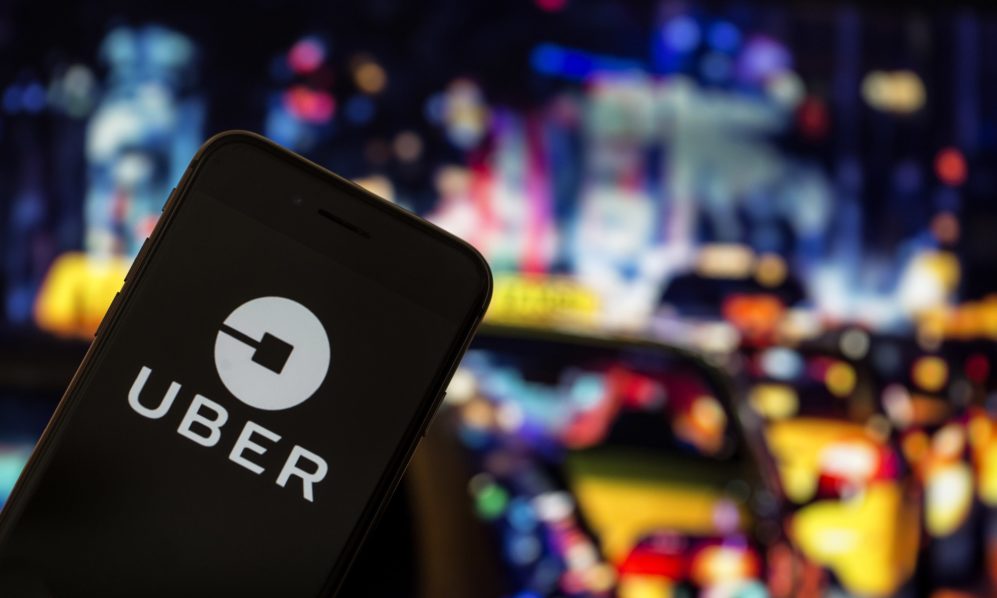 Some trade unions, including the Trade Union Congress (TUC) and International Lawyers Assisting Workers Network (ILAW) Nigeria, have teamed up to stop unfair labour practices against app-based drivers in Nigeria.

The trade unions, which also included Solidarity Center and National union of Professional App-Based Transport Workers (NUPABTW) announced this in a statement on Friday in Lagos after a strategic meeting aimed to addressing problems faced by app-based drivers.

Jacqueline Wamai, ILAW Regional Coordinator, said that the collaboration between the bodies became necessary to protect and defend the welfare and rights of Uber and Bolt app-based drivers in Nigeria.

“We could get a good judgment but again, we need good unions that will play a very big role in carrying out the enforcement of these judgments, because a judgment without enforcement will make zero impact on the society.”

“So, we need to start strategizing on how to build back better working conditions for workers in digital platforms who we believe represent our future generations,” she said.

Also speaking, Director of ILAW, Mr Jeff Vogt, said that when digital platforms like Uber were launched in South Africa in 2012, Nigeria in 2014 and Kenya in 2015, it came with a promise of financial freedom and flexibility in these countries.

“Unfortunately, Uber app-based drivers around the world have testified of low wages, loss of lives, threats of physical violence and verbal abuse and the lack of control over the unfavorable terms and conditions to which they had no other choice but to comply with.”

“Indeed, the Uber Company makes decisions on the rate of pay and commissions to be given to drivers and also uses the algorithm to push drivers to continue working for long hours or be suspended from the platform where they fail to work according to their terms.”

“Drivers are under constant surveillance which can result in the workers’ dismissal where they seek to organize a platform to protect their welfare and interest,“ Vogt said.

He said that it was clear that the digital app companies were clearly employers and engaged app-based drivers in a traditional employment relationship despite their arguments that they were merely agents and self-employed workers.

He told ILAW members that recognizing the status of these uber app-based drivers as employees rather than mere agents was the first step in improving their working conditions.

Sonny Ogbuehi, Country Programme Director, West Africa Solidarity Centre, said that the digital app companies were only out to make profit with little or no concern for the welfare of their workers.

He cited example of the death of about 10 drivers in Lagos State who were murdered between January to August 2021.

“It had become imperative for ILAW to step up and organize themselves, so as to combat the heartbreaking challenges faced by workers using digital app platforms such as Uber and Bolt,” he noted.

Ayoade Ibrahim, President of NUPABTW, said that the level of peculiarities in the platform sector had reached an all time high and all hands must be on desk to rescue the workers from the app-based companies.

Our correspondent reports that Olaleye promised that the unions were ready to collaborate with ILAW in addressing the numerous challenges of the platform workers.