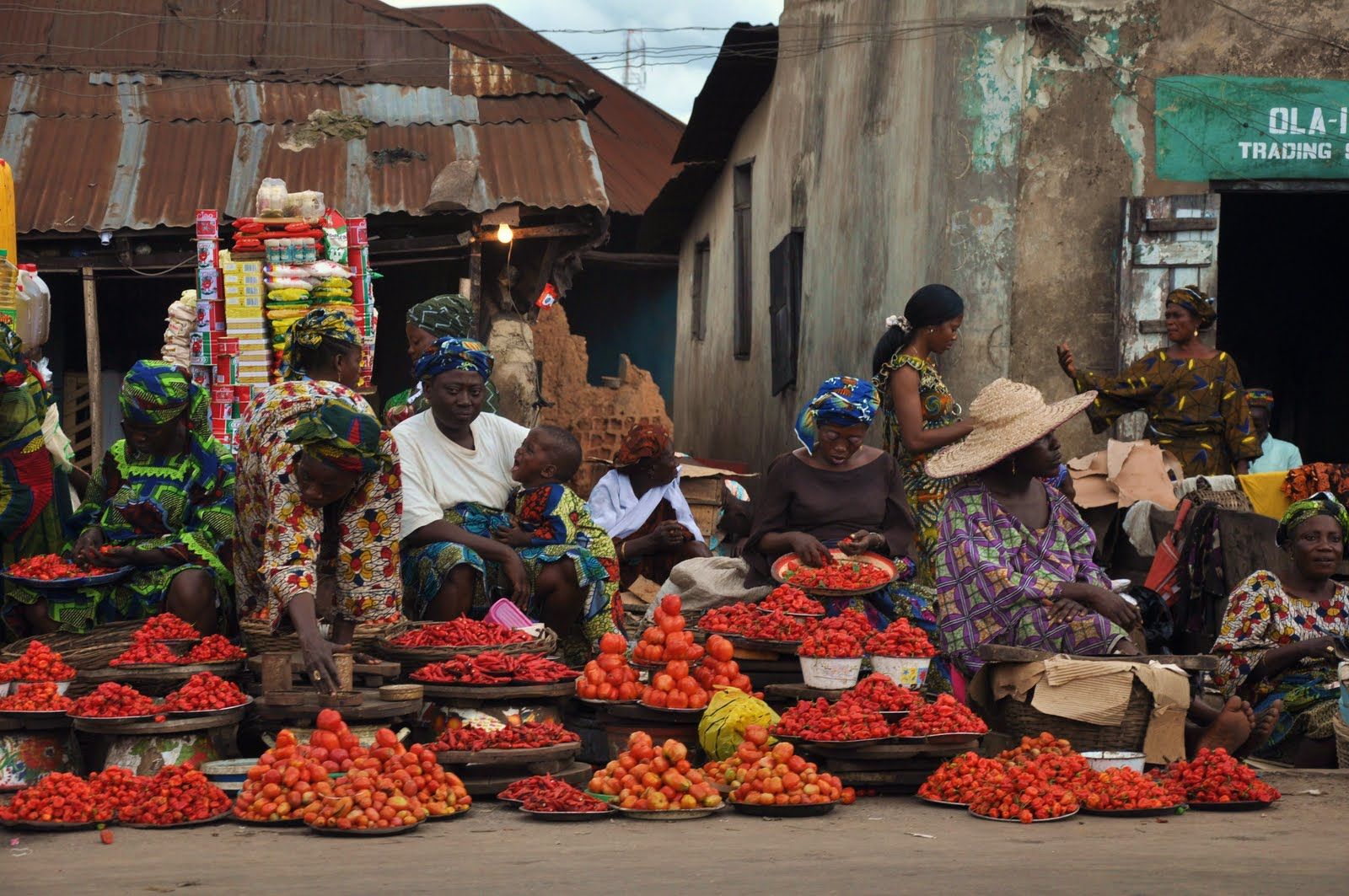 As Christmas is fast approaching, sellers and buyers of food items in Ibadan have lamented the hike in prices of commodities.

Our correspondents who spoke with sellers in Bodija, Agbeni and Oja-Oba markets, on Monday, report that dealers in tomato, pepper and rice decried the low patronage due to the high cost.

Many attributed the situation to the high cost of transporting food items from the North, high inflation rate and insecurity, especially in the North where bandits have forces farmers to abandon their farms.

A tomato, pepper and onion seller who identified herself as Iya Ibeji, said most of the commodities go bad due to poor patronage.

Also speaking, Mrs Joy Ayeni, who sells rice, vegetable oil and other condiments, said the number of buyers has reduced.

“This has affected sellers too because we don’t buy as much as we used to buy.”

“Imagine 25liter container of Kings vegetable oil, previously sold for N26,000, now costs N27,000, we only pray to at least sell something if not all in a day,” she said.

Also, Mrs Victoria Bello, who sells Broilers, said they recorded low patronage due to the prevailing high cost of commodities.

“A small broiler, sold for between N2,000 to N2,500, now costs N3,500 and the price will even rise further,” she said, lamenting that buyers now prefer frozen chicken because it’s a bit cheaper.

A Buyer and Mother, who identified herself as Iya Cynthia, said her purchasing power has weakened due to the inflated cost of food items.

“We are just managing things, the little we can get we buy because we can’t just fold our hands and be looking at the children during such a festive period.”

“The same salary is what we are using for house rent, hospital/electricity bills and other expenditures, it’s really not easy but we will celebrate anyhow and thank God for our lives at least,” she said.

Also, a father, Mr John Bamgbose, said he had no option than to reduce the amount of things to buy.

“Before, my family used to buy turkey and broilers but now we manage one broiler and look for ponmo (cow skin) to add up.”

“The government should please help us to do something about this high cost of commodities because it’s really alarming.”

NNPC not conducting survey, not recruiting

Trading on NGX closes green, up by N51bn