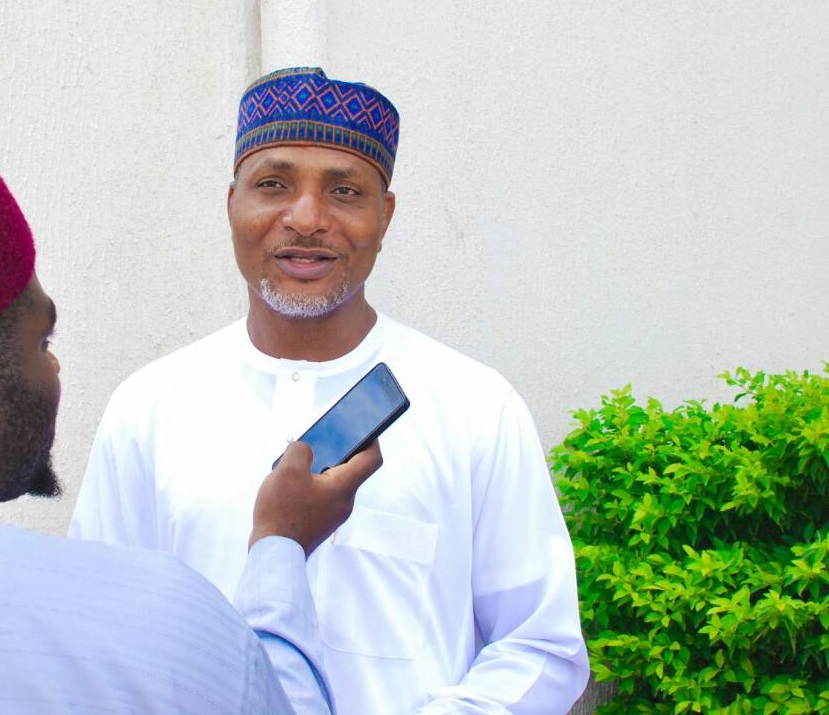 The Saliu Mustapha Campaign Organisation has lauded the resolution of the All Progressives(APC) Caretaker and Extra-ordinary Convention Planning Committee (CECPC)to set up budget sub-committee and other relevant structures ahead of the party’s National Convention.

This is contained in a statement issued by Mr Dapo Okubanjo, Head of the organisation’s Media and Strategic Unit in Abuja.

The Organisation said the decision of the APC CECPC was a good development.

Our correspondent reports that Salihu Mustapha is one of the frontline national chairmanship aspirants of the APC.

According to Okubanjo, the decision to set up the committees showed that the Gov. Mai Mala Buni-led APC CECPC was committed to the mandate given to it by the party’s National Executive Committee (NEC) on June 25, 2020.

“We see the move as a sign that the CECPC is prepared to ignore calls to defer the convention and work in line with the position of majority of party stakeholders who are already bracing up for February 2022.”

“We are looking forward to the committee naming the members of the budget sub-committee and of other structures in order for them to begin work in earnest, and set a definite date for the convention,” he said.

Okubanjo advised the Buni-led committee to however, go a step further to prove their critics wrong by releasing the guidelines for the convention as well as set up other sub-committees as soon as possible.

“This will go a long way in laying to rest all sorts of suggestions about the intentions of the interim party executives,” he said.

He also urged the APC CECPC to reject any proposals or suggestions that was at variance with the clear position of President Muhammadu Buhari on the forthcoming national convention.

Our correspondent reports that President Buhari had approved February 2022 for the conduct of the APC national convention.

The New National Working Committee (NWC) members are expected to be elected at the national convention to pilot the party’s affairs which is currently being managed by the CECPC.

Sen. James Akpankudohede, National Secretary APC CECPC had earlier announced the resolution of the committee to set up a budget sub-committee and other relevant structures preparatory to the party’s national convention.