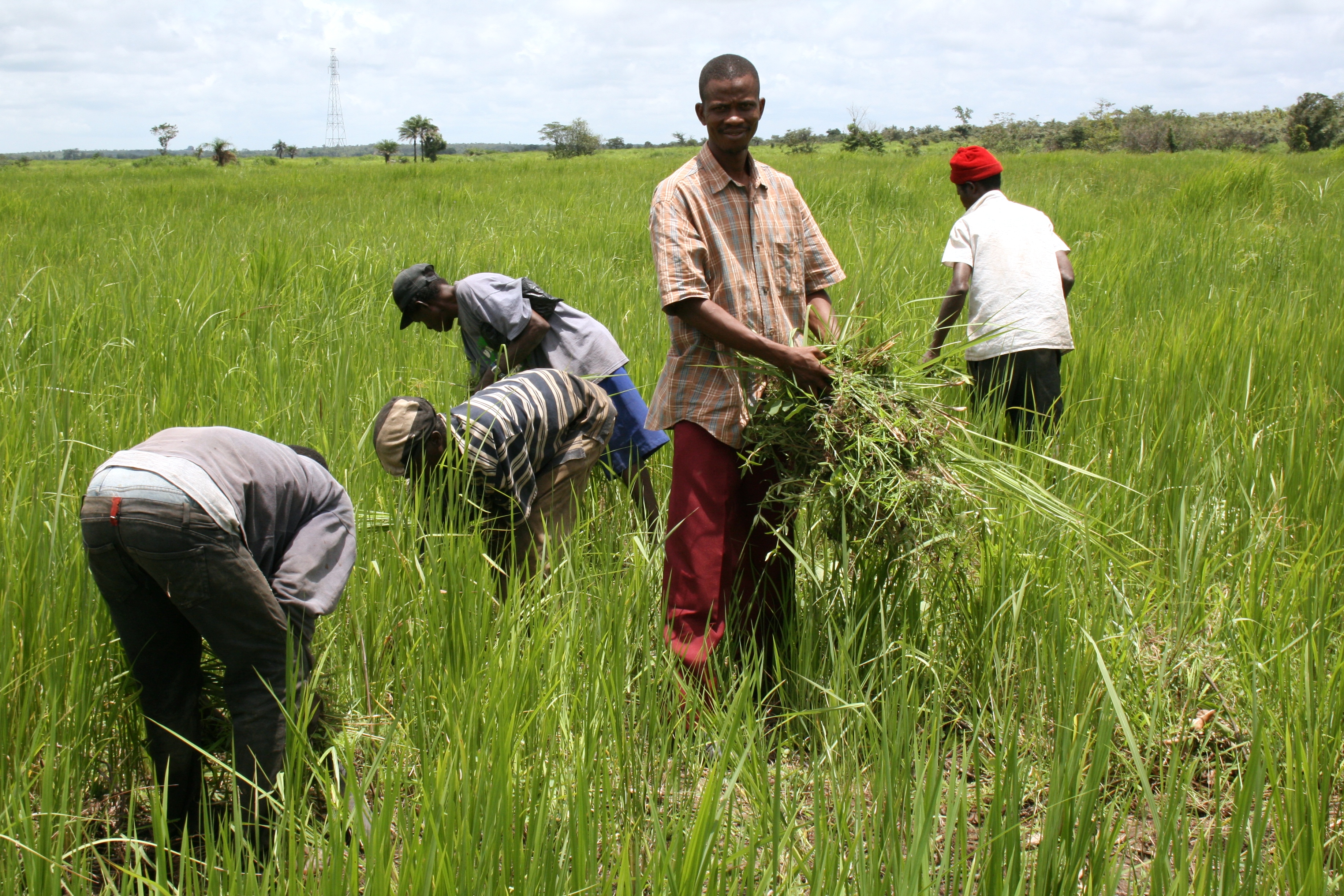 The Genetic Resources Centre of International Institute of Tropical Institute (IITA), Ibadan, has partnered with farmers and researchers in identifying 11 accessions (varieties) of African yam bean that can be improved upon.

A Genetist with IITA, Dr Morufat Balogun, who made the disclosure at the end of a two-day participatory variety selection on African yam bean, said that this was part of the institute’s efforts at making African yam bean a crop of value.

Our correspondent reports that the event was held at IITA headquarters, Ibadan and its Ikenne farm in Ogun.

According to Balogun, the centre collected many accessions of African yam beans from Nigeria and other West African countries and planted 40 of them.

“It is from these 40 accessions planted at both IITA Ibadan and Ikenne that participatory stakeholders in the two-day event examined and came out with the selection of the topmost 11 accessions after on-sight assessment of the crop.”

“The farmers and researchers selected different accessions from each farm locations at IITA, Ibadan and Ikenne, where a resolution was reached to plant the 11 accessions on farms in many locations.”

“We are going to plant them in different locations, according to what the resources can afford, in different agro-ecology, such as rain forest, tropical, savannah, swamp area and other places, to see how they will perform.”

“The researchers and farmers will look at the performance of each of the accessions, select those with high yield, low disease incident and early to mature.”

“At the end, the top three of the 11 accessions will be pushed for registration release process,” she said.

Speaking on the importance of African yam bean, Balogun said it was an indigenous resilient crop that can adapt to a number of challenges, which other crops cannot withstand, be it drought or climate change.

“It has been with us for years and still thriving despite that we are not even taking good care of it like other crops.”

“African yam bean is highly nutritious, it is of about 16 to 18 per cent protein, and it can be used by lactating mothers and children.”

“The crop also increases nutrients in the soil. As it is taking nutrients from the soil when planted, it is also returning nutrients into the soil and, in addition, posing resistance to some insects,” she explained.

The genetist, however, noted that African yam bean had been under-utilised in spite of its potential.

In his remarks, Dr Olaniyi Oyatomi of the institute’s Genetic Resources Centre, said that the objective of the exercise was to carry the farmers along with what the centre was doing on African yam bean.

He noted that the crop was not well-researched on presently, adding, however, that IITA was progressing to make it a crop of value – for food, nutrition and income for farmers.

“However, the genetic research can’t do all these without carrying along the farmers, so that we will be enable to exploit the value in the particular crop.”

“At the end of the exercise, we are going to have a very good result that can push African yam bean into the world of food and nutritious security,” Oyatomi said.

Our correspondent reports that participants at the event included breeders from National Agricultural Research Institute, agronomists, representatives of National Centre for Genetic Resources and Biotechnology, extension officers, farmers and post- graduate students in the relevant field from University of Ibadan.