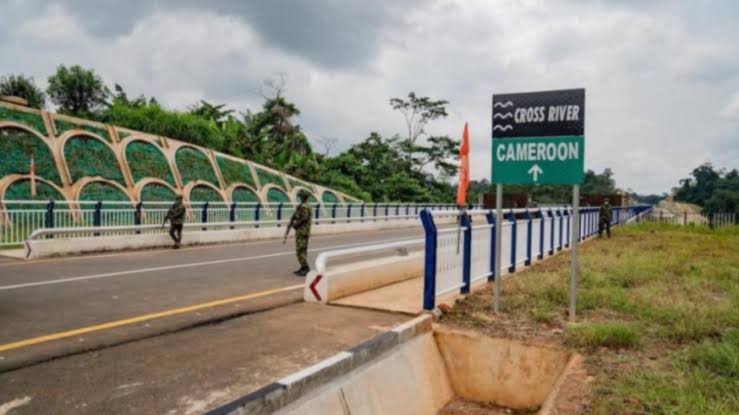 The National Boundary Commission (NBC) says it is poised to resolve the four out of 20 issues concerning the Nigeria-Cameroon border in 2022.

Mr Admu Adaji, the Director-General of the NBC, disclosed this during a media parley with top media executives on Monday in Abuja.

Adaji said the judgment by the International Court of Justice (ICJ) that ceded Bakassi Peninsula in Nigeria to Republic of Cameroon still stands.

“However, there were areas where we have ambiguities or misinterpretation of the judgment. In that case, we put our heads together and try to resolve it amicably.”

“When we had over 20 disagreement areas, we were able to resolve all of them, we have just four left; and on those four, we have plans to address them squarely in the year 2022.”

“So, it was a rumour that Cameroon was asking for more territories from Nigeria after the judgment at the ICJ that ceded Bakassi to it. That is not true.”

“The Nigeria-Cameroon border issue had been settled in the year 2002 by the ICJ. What we do is try to implement that judgment,” Adaji said.

According to the NBC boss, no country at this point would want to deviate by asking for more territories.

“It was also rumoured that UN wanted to create a country out of Nigeria and Cameroon. These were mischievous information just to cause fears.”

“UN cannot create country out of other countries; neither can Cameroon ask for more territories from Nigeria other than what was decided by the ICJ.”

“So what we are doing now is to implement the decision of the ICJ. There is no other request by either Nigeria or Cameroon for more territories from the other. We only have four areas of ambiguity to resolve,” Adaji stressed.

Defendant docked for failing to appear in court