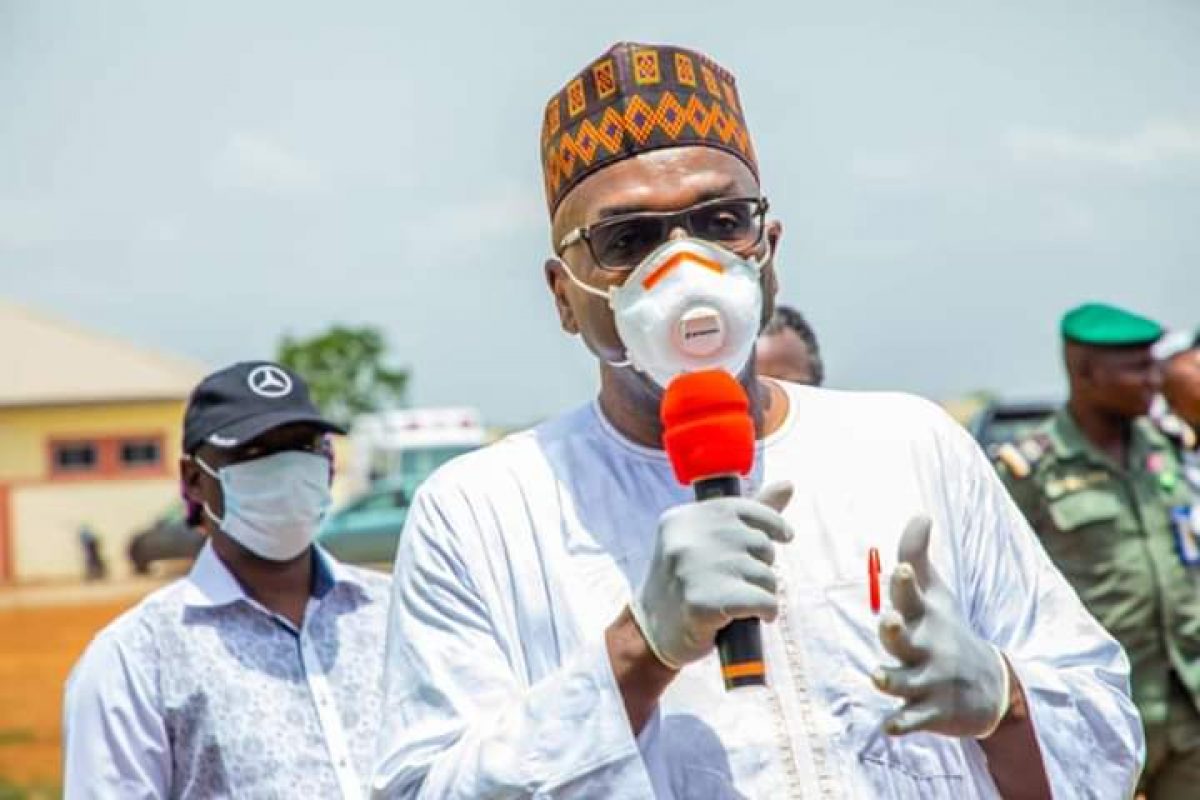 Abdulrazak made the call while receiving Malam Yushau Shuaib, the founder of Image Marchant Promotions Limited (IMPR) team, Publishers of PRNigeria and Economic Confidential, during a courtesy call.

He commended PRNigeria over its factual, fair and accurate reportage, especially in the aspect of fact-checks and identification of fake news.

The Governor assured that the State will work with PRNigeria in terms of awareness creation on the state government’s activities and capacity building for government officials in the state ministries, departments and agencies.

He also pledged to join hands with the organization to tackle and end the menace of fake news in the country.

Abdulrazak commended the work PRNigeria and Economic Confidential have done over the years in giving reliable and credible information on security matters, adding that he had always thought the platform was a federal government agency.

In his address, Malam Shuaib explained that IMPR, in conjunction with Penlight Centre, is organizing a three-day workshop on Digital Journalism, Media Ethics and Responsible Reporting for Journalists in the state.

According to him, the programme which is supported by the National Information Technology Development Agency (NITDA) with the endorsement of Ministry of Communication and Digital Economy, would train journalists and online media practitioners on latest technological tool for journalism in selected states.

Shuaib said that the organization decided to choose Kwara as one of the states for the workshop because of its economic stability, security and ongoing developmental strides under the administration of the governor.

He also commended the governor for his equitable distributions of key appointments and executions in every senatorial districts in the state.

“We are delighted to note that apart from initiating new projects, we are completing abandoned ones, constructing more road networks, reviving state media organisations and your heavy investments in education and health sectors,” Shuaib said.

The highpoint of the courtesy visit was the presentation of some publications of the organization to the Governor.

The publications include the latest edition of Economic Confidential Magazine and two books, written by two editors of the organization – “Digital Innovation for Economic Prosperity in Nigeria” and “101 Fake News on EndSARS.”

How technology can ease stress of ‘back to school’ rush – Google