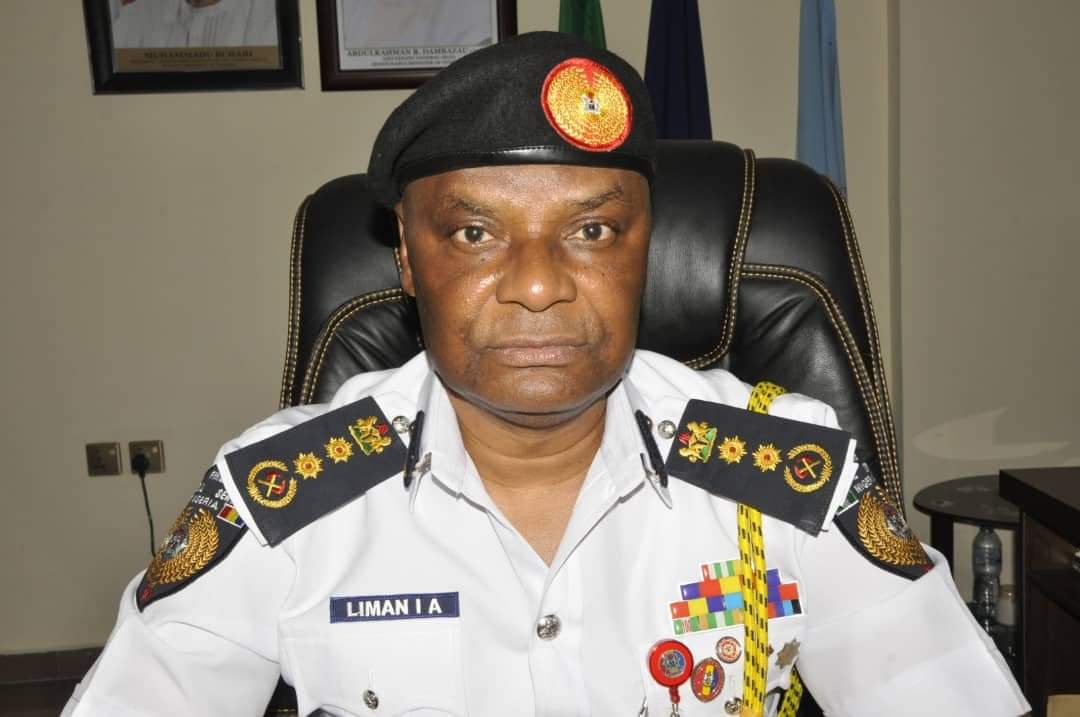 Dr Ibrahim Liman, Controller General (CG) of the Federal Fire Service (FFS), says fire related deaths in the country have dropped by 100 per cent in one year.

Dr Liman, who said this at a press briefing on Thursday in Abuja, attributed the decrease to the repositioning of the FFS.

He said from January till date, the service had recorded a total of 70 deaths to fire outbreaks compared to a total of 147 recorded in 2020.

The CG said the achievement could be ascribed to the procurement of new fire fighting assets, training of firefighters and motivation of staff by the federal government.

“With an increased staff strength from 600 to over 6,000 and expansion from its initial presence in just Lagos State and Abuja, to all the states of the federation.

“To reduce our response time we have a control room that houses the Nigerian Internal Security and Public Safety Alert System (NISPSAS) where emergency video calls are received, showing real time video location of the caller.

“The service also procured a hydraulic platform fire fighting truck which has the capacity of fighting fire in a 18-storey building, as well as used to effect rescue,” he said.

According to him, the FFS sent some of its fire men on training locally and internationally for better understanding and utilisation of the newly procured equipment and innovations.

Liman noted that citizens had roles to play in safeguarding lives and property.

“These roles includes; compliance to fire safety code, taking seriously safety educations, not involving in negligent action that could result to fire.

“Knowing the emergency numbers and calling them in good time when there is fire or any emergency, as well as refraining from obstructing emergency vehicles on the road to emergency scenes,” he said.

He advised citizens to desist from attacking firefighters at fire scenes to enable firefighters respond appropriately.

“If we all do these, Nigeria will have a tremendous reduction in the loss of lives and property from fire related emergencies,” he added.

While wishing the Christian faithful happy Christmas and new year celebration, Dr Liman urged Nigerians to be safety conscious and to avoid actions that could lead to fire outbreak.

He stated that the harmattan had a negative high influence to the spread of fire if they occurred, hence the precautionary warning.

He said, “Nigerians now have a Fire Service that they can be proud of as other African countries now come to Nigeria to emulate what is happening in the Service.

“Nigerians need to know that they now have a better Fire Service than they used to have as anyone can visit various stations in the State to see the new Fire Service in terms of equipment, personnel and technology.

“We might not have gotten to where we are suppose to be yet, but certainly we are not where we use to be six years ago, and all thanks to the administration of President Muhammadu Buhari.”

The CG called on citizens to be timely in contacting the FFS through their emergency numbers: 08032003556 or 112, in case of any fire incident.