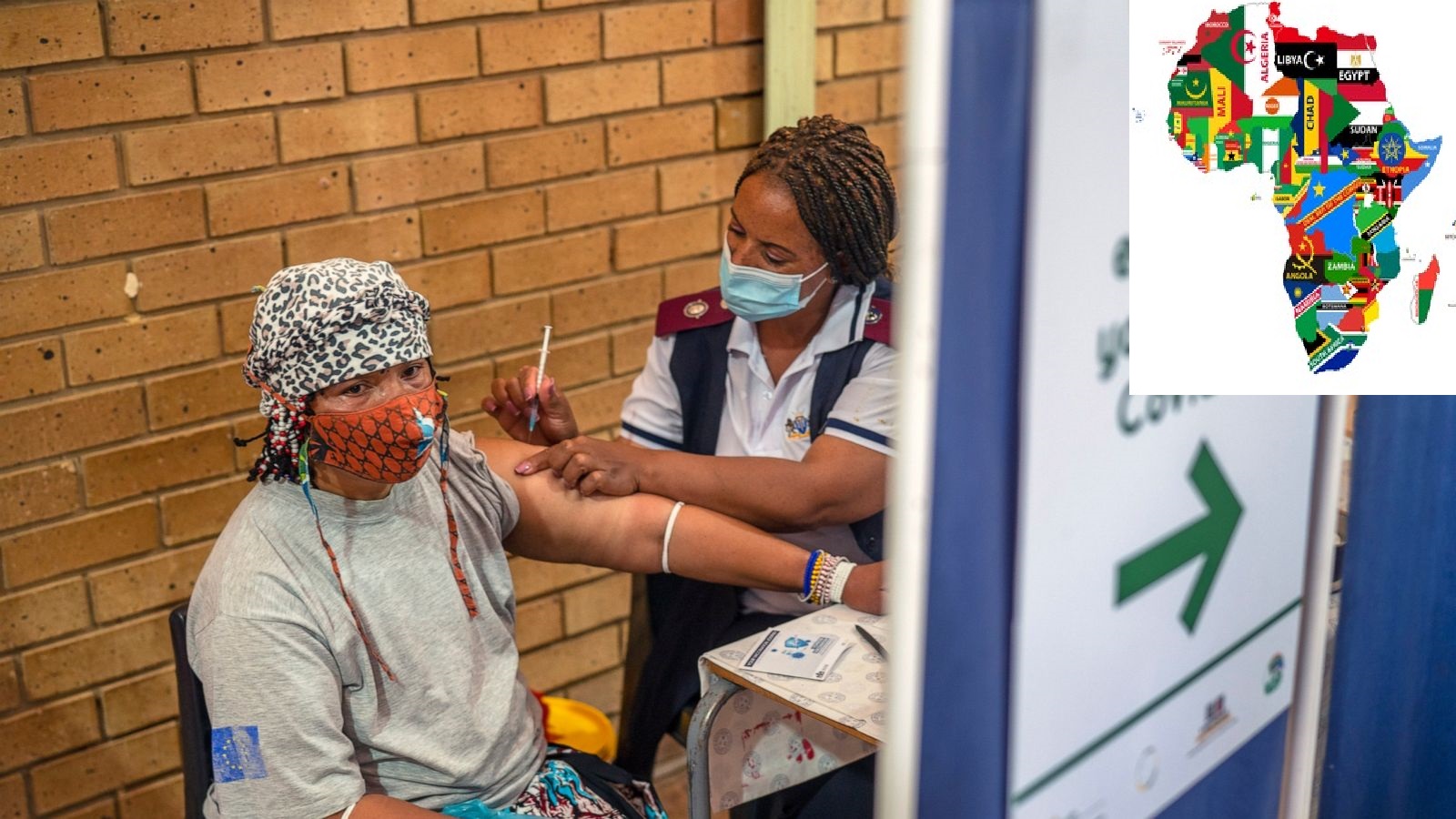 Data from the African Union (AU) on Thursday shows that the Omicron variant of the coronavirus is spreading rapidly across the African continent.

“As of Thursday, 22 countries have reported the presence of the Omicron variant. We can see clearly: the Omicron is spreading very quickly,” said John Nkengasong of the AU’s Africa Centres for Disease Control and Prevention (CDC).

Around a month after South Africa first discovered the more infectious variant, it has now been detected as far as Egypt, Togo, Morocco, Kenya, Mauritius and Burkina Faso.

Nkengasong said there were grounds for optimism, pointing to initial findings from South Africa that Omicron posed up to 80 per cent less risk of severe disease compared to the Delta variant.

However, he cautioned against applying these early findings to other countries.

Across Africa, 253,000 new coronavirus infections were recorded last week, a 21 per cent increase on the previous week.

South Africa accounted for the majority, with 141,000 cases.

The continent has now procured nearly 446 million vaccine doses, but only 10.9 per cent of the population in Africa is doubled-vaccinated against the coronavirus.

However, there were stark regional differences, in Morocco, for example, 72 per cent of the population has had two jabs, compared to 26 per cent in South Africa.

The CDC is trying to pool the resources of African countries and coordinate measures to combat the pandemic.

According to the CDC, around 9.2 million cases have been documented in Africa to date, of which more than 226,530 were fatal.

Meanwhile, experts fear that many infections were not being picked up in the continent of 1.3 billion people.