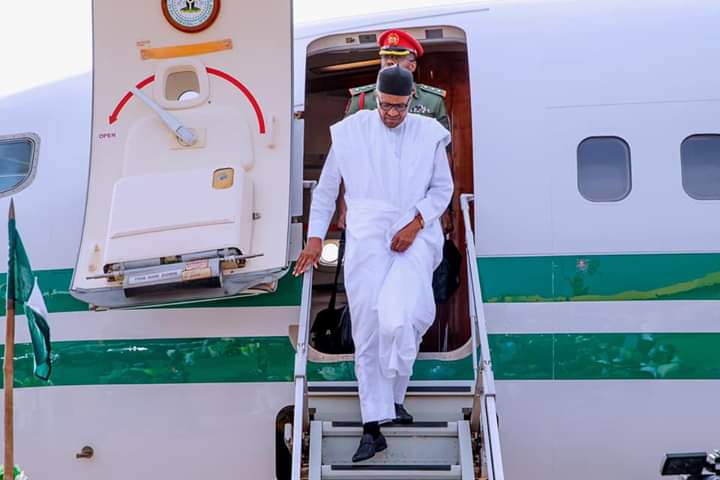 Security has been beefed up in Maiduguri and environs as President Muhammadu Buhari is expected to visit the town.

It was reported that the President would inaugurate viable projects executed by Gov. Babagana Zulum’s administration during the visit to the state.

These include the Custom flyover, 20km Custom-Muna dual carriageway.

Buhari will also inaugurate the Centre For Distance Learning, University of Maiduguri, donated by Alhaji Mohammed Indimi an oil mogul.

The Commissioner of Police, Abdu Umar, said that the command has deployed substantial number of its personnel for the visit of Buhari to the state.

He advised officers to display a high level of professionalism and operate within the context of the law during the visit.

The commissioner said that the police and other security agencies would be working in synergy towards ensuring law and order during the visit.

He called on members of the public to be law abiding and cooperate with security agents in the course of discharging their constitutional duty.

It was reported that on June 16, Buhari was in Borno to appraise the security situation and inaugurate some of the viable projects executed by the federal and state governments.

The president also commission the first phase of 10,000 houses which he generously approved and funded, for the resettlement of IDPs and refugees.

It was reported that construction work of over 4,000 of the 10,000 houses were completed at Kakeri, Dalori and other communities across the state.