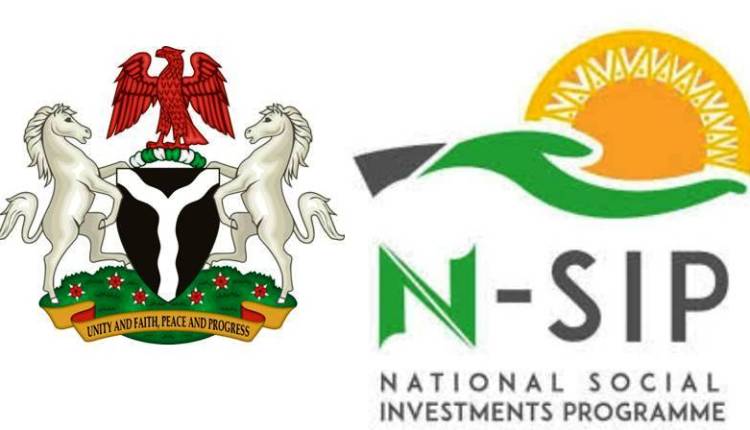 Niger State has been adjudged the best out of the 34 states of the federation implementing the National Home-Grown School Feeding Programme.

She told newsmen that the state was declared the best because of its value chain which entailed the use of farmers and local suppliers in the implementation of the programme.

“Niger state has been picked as the best among the 34 states in the country implementing the programme because of the value chain, which has touched lives by using our farmers, women and youths as suppliers.”

“We have linkages with farmers; all the food used in feeding pupils are produced in the state; we have created markets where farmers market their produce,’’ she said.”

Gu’ar explained that the SIP had impacted positively on the lives of the poor and the vulnerable since its inception in 2016.

She added that the programme had created about 15,000 direct jobs under the schools feeding programme.

She lauded the Gov. Abubakar Sani-Bello’s administration for supporting the programme through the provision of an enabling environment for its implementation.

In his remarks, Malam Umaru Shaba, Programme Manager of School Feeding, told newsmen that about 560,000 pupils were benefitting from the programme in 2,663 public primary schools in the state.

Similarly, Malam Suleiman Hussaini, Operation Officer of Cash Transfer, disclosed that more than N3 billion had been paid as stipends to about 80,892 vulnerable beneficiaries.

Meanwhile, Malam Ibrahim Namaska, Programme Manager, N-Power, said 13, 470 beneficiaries of N-Power were deployed for Batch C in August, adding that 1,859 were yet to be deployed with about 1,442 requests for deployment.