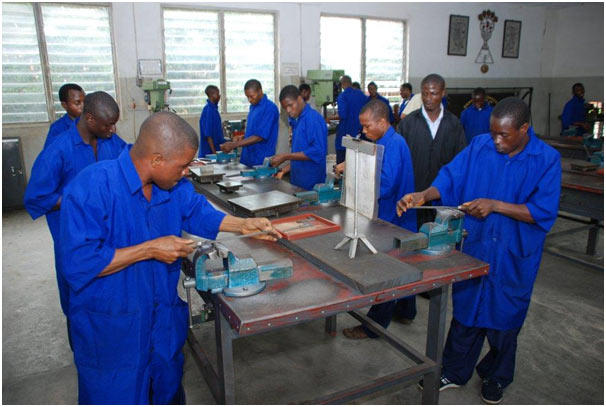 The National Directorate of Employment (NDE) says it has empowered no fewer than 11, 000 unemployed youths in Gombe State in various entrepreneurial skills in 2021.

Mr Hassan Mustapha, State Coordinator, NDE Gombe State, stated this in an interview with our correspondent in Gombe on Friday.

Mustapha said the gesture by the federal government was to reduce unemployment and poverty amongst youths in the state by empowering them with relevant skills to make them self-reliant.

He stated that in line with the mandate of the directorate, youths were being trained and given opportunity to become assets to the society to contribute to national development, while making crime unattractive to them.

He stated that youths were given different trainings such as vocational skills development, school-on-wheels training for rural dwellers, basic business and small-scale enterprise training for graduates on how to run businesses and the rural employment programme.

Mustapha stated that youth corps members in the state within the year were also part of the training under the entrepreneurship development programme.

He added that some of the trainees were given starter packs as loans to help them establish their businesses, stating that each trainee’s starter pack costs about N800, 000.

The NDE state coordinator reiterated the federal government’s commitment to empowering youths across the state to ensure that they are self-reliant to stay away from crimes and drugs.

He added that the era of white-collars jobs was over in view of the huge population of youths and the limited resources available to government, hence advised youths to embrace skills acquisition programme.