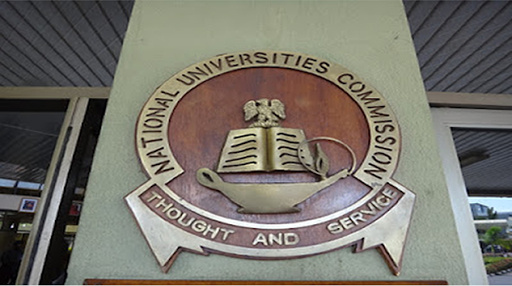 Malam Husaini Adamu-Zuru, the university’s Public Relations Officer (PRO), made this known in a statement made available to our correspondent in Birnin Kebbi, the state capital, on Thursday.

He said: “The Kebbi State University of Science and Technology, Aliero, has been listed among the 25 universities out of the 170 in Nigeria that have all their courses fully accredited by the NUC.”

“The NUC released the list of the 25 universities that have full accreditation of their courses in its Dec. 2021 report released recently by the Executive Secretary of the commission, Prof. Abubakar Rasheed.”

According to the institute’s image maker, Kebbi State University is the only university among all the Federal and State Universities that attained such peak in three states of Sokoto, Kebbi and Zamfara, with its courses accredited by the NUC.

He said with the new development, all courses being run by the university were now fully accredited.

Reacting to the report, Prof. Bashar Ladan-Aliero and Malam Musa Labbo-Jega, the university’s Vice Chancellor and Register respectively, described the report as a welcome development that portrays the university’s commitment towards meeting the purpose of its establishment.

This, they said, is a testimony that the university was on its way to be ranked as one of the World Class Universities soon.

The duo observed that the new development would also motivate and encourage candidates aspiring to study in tertiary institutions to choose the university especially for science and engineering courses.