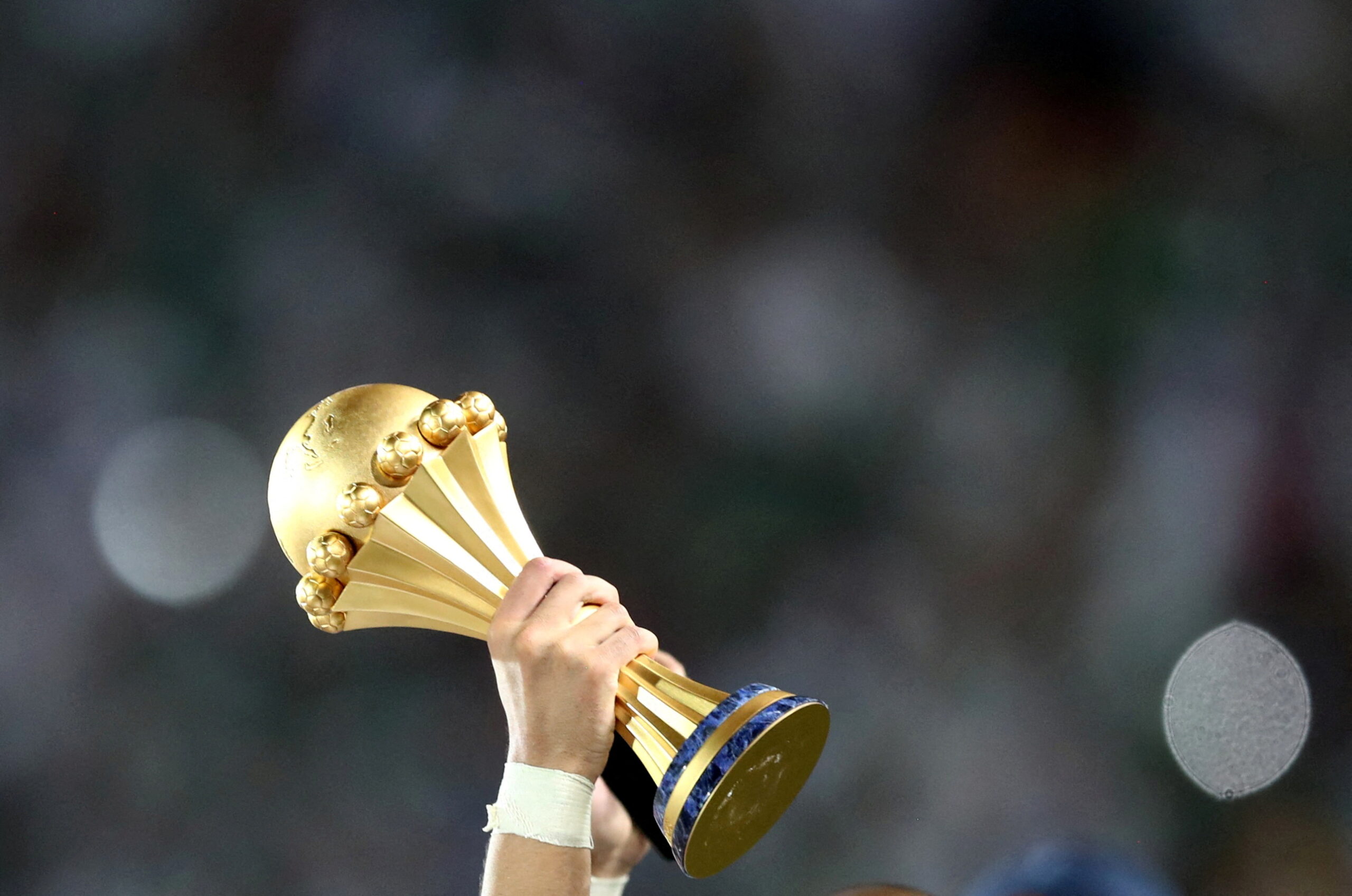 Footballers heading to next month’s Africa Cup of Nations finals will be allowed to play for their clubs until January 3, the Confederation of African Football (CAF) said on Sunday.

Many were set to miss matches because of the rule that dictates clubs must release players 14 days before a continental championship or the World Cup.

But CAF has agreed to allow players whose clubs have matches between December 27 and January 3 to play them before joining up with their national squads for the Cup of Nations finals, which kick off in Cameroon on January 9.

That will come as a relief to English clubs who had been due to lose their African players by the official release date of December 27, although some had made individual arrangements for players to stay with them for as long as possible before the start of the tournament.

“This decision is taken in the spirit of goodwill and solidarity with the affected clubs in recognition of the fact that they, like all members of the football community, have been adversely affected by the onset of the Covid pandemic,” said a Fifa letter sent on Sunday to the World Leagues Forum and the European Leagues grouping.

Both organisations have been critical of the timing of the Cup of Nations in the middle of the club season in Europe, where the majority of players involved the tournament play their club football.

But Fifa said that CAF had decided to offer relief to clubs.

“It is also assumed that a spirit of mutual cooperation remains between CAF and all relevant stakeholders in this regard, including related to the release of players and the provision of sporting exemptions to travel and quarantine restrictions if required in the future,” added the letter from Fifa deputy general secretary Mattias Grafstrom.

The timing of the Cup of Nations finals has long been a bone of contention for club managers, and future tournaments are scheduled to played in mid-year.