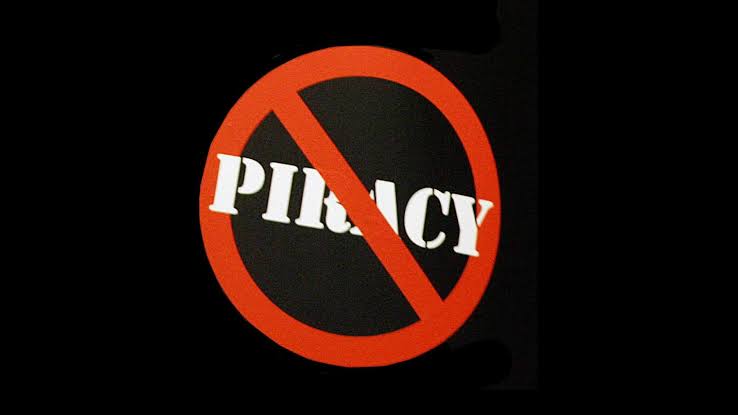 Some Nigerian Movie Directors on Monday proffered solutions through which the problem of piracy could be tackled in the country.

They gave different suggestions in separate interviews with our correspondent in Lagos.

Our correspondent reports that piracy has been an age-long problem in which miscreants duplicate movie producers’ films and sell, hindering them from making good returns on their investments.

One of the movie directors, Mr Temple Golden, said that the problem of piracy could be solved when the populace is properly sensitised on the implications of the act.

Golden said that the populace should be made to understand that films are people’s intellectual properties which must not be tampered with.

He also advised the Federal government to put into use a functional taskforce that will always raid the markets where piracy is constantly practised, pick the pirates and make them face the wrath of the law.

“Government needs to educate the society that the act of piracy is bad, films in the past have earned some foreign currencies for the nation and it is still capable of doing same if piracy can be dealt with,” he said.

Also, Another Movie Director, Mr Oladimeji Abidakun, said another way to curb the activities of movie pirates was to harness the pirates and engage them as legal movie marketers.

Abidakun said this will enable the movie producers have some returns on their investments likewise the pirates would be positively engaged.

He noted that the movie pirates should consent to jettison that illegal act and be registered as members of a recognised marketers’ association.

“With the experience garnered while being a member of the taskforce before now, I believe engaging the movie pirates as legal movie marketers will solve the problem.”

“They are engaging in piracy in the quest to get a means of livelihood so being a marketer will put some money in their pocket and duplicating movies will no longer be attractive to them,” he said.

Similarly, Francis Abang, a Movie Director and Script writer, said that the Federal Government must take full ownership of every movie produced in the nation such that each movie produced gets an official seal.

Abang said that seal will protect the movies from being duplicated and whoever is caught duplicating such would be made to face the wrath of the law.

Abang called on the federal government to give its full support to the industry as enjoyed by their colleagues in other climes.

“Ghanawood which could not be compared with Nollywood is now blazing the trail because the Ghana government is fully supporting the industry.”

“Nigerian actors should also enjoy some support from our government to improve on the industry, if government is truly serious, piracy would have been a solved problem,” he said.