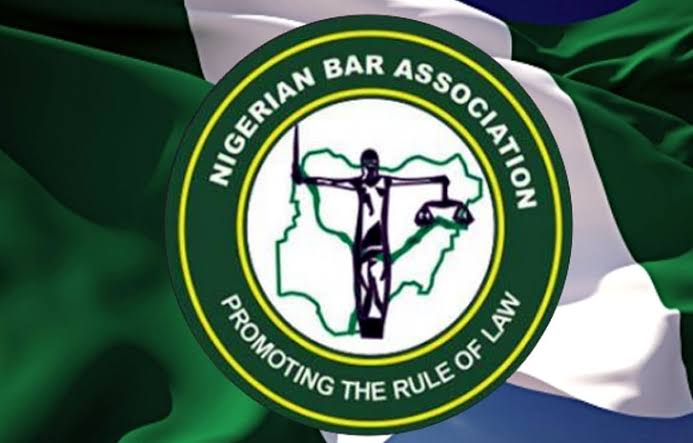 A Lagos-based lawyer, Mr Tobi Adebowale, on Tuesday called for a continuing legal education for Nigerian lawyers in a bid to boost their productivity and financial strength.

Adebowale, Chairman, Governing Council of the Nigerian Bar Association (NBA) Young Lawyers Forum, told our correspondent that knowledge and skill are the greatest tools of lawyers.

He said that this tool can be acquired and sustained through a continuing legal education.

According to him, the dearth of knowledge on the part of some lawyers has led to a low earning capacity, which reverse would be the case where there is a continuing grasp of knowledge evolving new ideas.

“But those who practice the profession know that technical depth, versatility, commercial awareness, and soft professional skills, remain the foundational block to success within the legal profession.”

“Many times, the knowledge and skills required to succeed as a lawyer are not taught in schools and may even elude some who choose to embark on the expedition on their own, without some initial guidance and coaching,” he said.

According to Adebowale, “the dearth of knowledge in diverse areas of law practice” has contributed a great deal to the low earning capacity of most lawyers in Nigeria.

He said that this has also resulted in unemployment or underemployment of lawyers in many parts of the country.

“This dearth has also shifted revenue that should ordinarily accrue to Nigerian lawyers to their counterparts outside Nigeria, or to few lawyers in selected jurisdictions who dare to ‘do more’ by growing their skills and knowledge,” he said.

Adebowale said that the increasing presence of foreign lawyers in Nigeria, travelling in and out, to advise on some of the most significant transactions involving Nigerian businesses, is a testament to the fact that there is work yet to be done.

He blamed this on the capacity of Nigerian law firms and lawyers, to deal with such matters effectively and efficiently.

He, therefore, called on the NBA to play its role in bridging the gap by ensuring that the earning capacity of its lawyers through a continuing legal education is not lost.

“This can be achieved in various ways, including through regulation of lawyers professional fees, advocating for increased roles of lawyers in the public and private sectors, and through initiatives that encourage lawyers to expand the scope of their practice,” he said.

Stakeholders call for sensitisation on dangers of e-waste