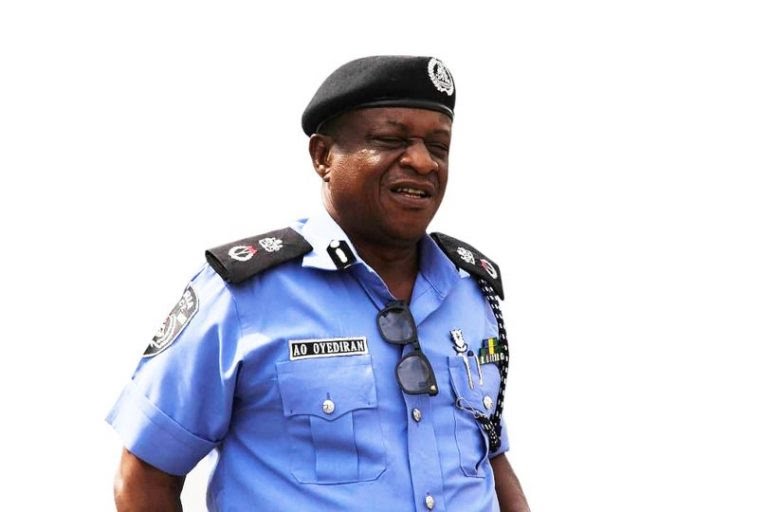 Our correspondent reports that Oyediran and his team had, last week, visited Sagamu-Ore-Benin expressway to dismantle all the checkpoints obstructing free flow of traffic, thus inflicting pains and frustrations on the commuters plying the axis.

Tofowomo, in a statement issued by his Media Aide, Mr Olumide Akinrinlola on Tuesday in Okitipupa, said that the police boss had started on a good note by ensuring the removal of the illegal checkpoints, as ordered by the Inspector General of Police, Alkali Baba.

While congratulating Oyediran on his assumption of duty in the state, the lawmaker also commended him for changing the image of policing in the state.

He, however, urged him to encourage and embrace community policing, saying that this would assist in his efforts at checkmating crimes and criminal activities in the state.

“I congratulate the new CP for changing the image of policing in the state, following the removal illegal police roadblocks on Sagamu-Ore-Benin expressway which had been causing traffic jams and inflicting pains on commuters and motorists plying the axis.”

“Although, I have not met the CP, he has started on a good note by implementing the removal of the police checkpoints, ordered by the IGP long time ago.”

“I can assure him that we will cooperate with him to reposition Ondo and make it a more friendly and habitable state.”

“I also enjoin the new CP to encourage and embrace community policing in the state in order to further aid his efforts at checking crimes in the state,” Tofowomo said.

Our correspondent reports that Oyediran assumed duty as the new commissioner of police on Dec. 16, following the retirement of his predecessor, Mr Bolaji Salami.

Stakeholders call for sensitisation on dangers of e-waste