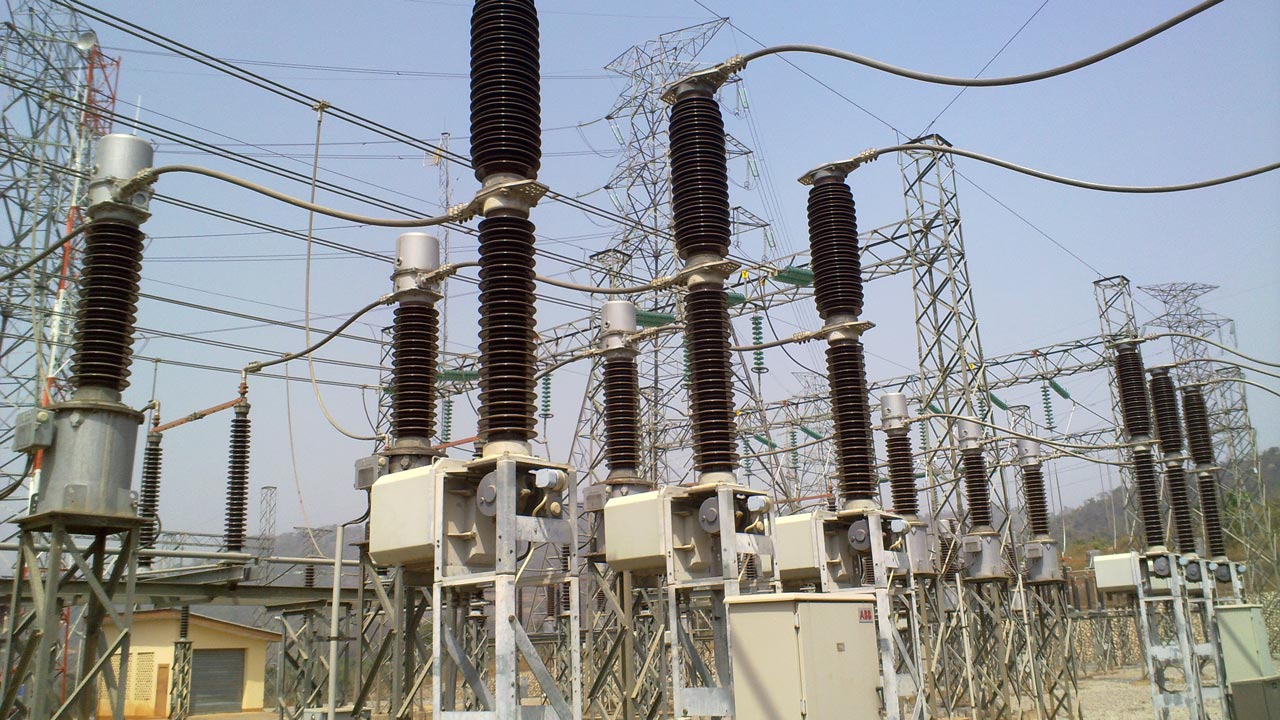 In a statement issued in Abuja on Monday by ANED’s Executive Director for Research and Advocacy, Mr Sunday Oduntan, said Discos normally assumed ownership of donated equipment because of “indemnity and protection“.

He noted that the Discos usually took responsibility for any incident that happened with such donated equipment.

According to him, it is important for Nigerians to understand that Discos have a responsibility to ensure that only good quality equipment duly certified by Nigerian Electricity Management and Safety Agency (NEMSA) are installed in their networks.

“After installation, Discos have to take steps to protect such equipment so that it will be safe for use by customers.”

“We have had occasions when some transformers that were installed in the days of Power Holding Company of Nigeria (PHCN) caused electrocution.”

“We need to protect the equipment and ensure that access is only granted to qualified personnel. People have lost their lives because they were trying to maintain their transformers.”

“This is why we ask customers to write a letter of donation to the Discos. If the items do not belong to the Discos, they cannot exercise any right over the use of the items, neither should they bear liability for any incident that occurs thereafter,” he said.

Oduntan said that it was the responsibility of Discos to make electricity infrastructure, adding that they do a lot of this.

He said that in situations where the demand exceeded supply due to shortage of funds, customers do step in to help their communities.

According to him, since privatisation in 2013 ANED members have invested considerably on improvements in their networks.

“It is understandable when a community of customers decides to step in rather than take the option of waiting till resources needed to service their needs are provided by their respective Disco.”

“The issue of community volunteering is very clearly stipulated by the Nigerian Electricity Regulatory Commission (NERC).”

He explained that disconnection was a legitimate recourse available to the service providers under certain conditions and the reconnection fee was a penalty to dissuade offenders from committing the offence again.

“Disconnections are not random and there are clear guidelines stipulated by NERC under which disconnections can take place.”

“Disconnections can occur when a customer owes accumulated bills for over 90 days.”

“Other grounds for disconnection include when a customer is found engaging in energy theft or tampering with distribution equipment,” he said.

Oduntan said it was statutory to charge a fee to cover the operations and to deter offenders. This is not a practice that is restricted to Nigeria only.

“Time and resources are expended in disconnecting and reconnecting a customer due to an act of the customer.”