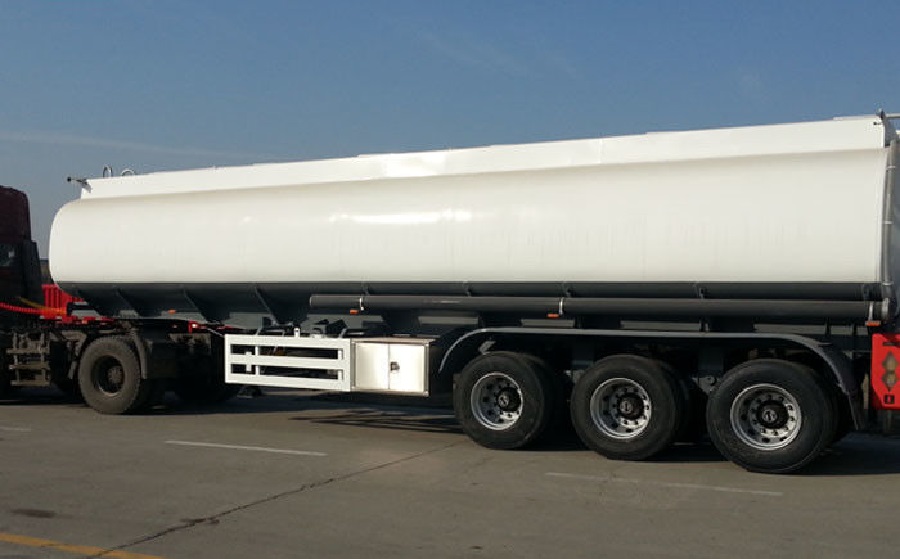 The Kano State Fire Service has confirmed the death of a 45-year-old tanker driver, Dahiru Aliyu, at Hotoro NNPC depot.

The confirmation is contained in a statement issued by the Public Relations Officer of the Service, Alhaji Saminu Abdullahi on Tuesday.

“The incident happened on Monday morning.

“We received a distress call from one Shu’aibu Muhammad at about 10.59 a.m., and we sent our rescue team to the scene immediately,’’ he stated.

He added that Aliyu entered one of the compartments with a container and foam to mop up spilled fuel when he got suffocated and died.

“The petrol tanker has DKD 411 XF as its registration number,’’ Abdullahi stated.

Ban on telecom services to be lifted before January, says Masari