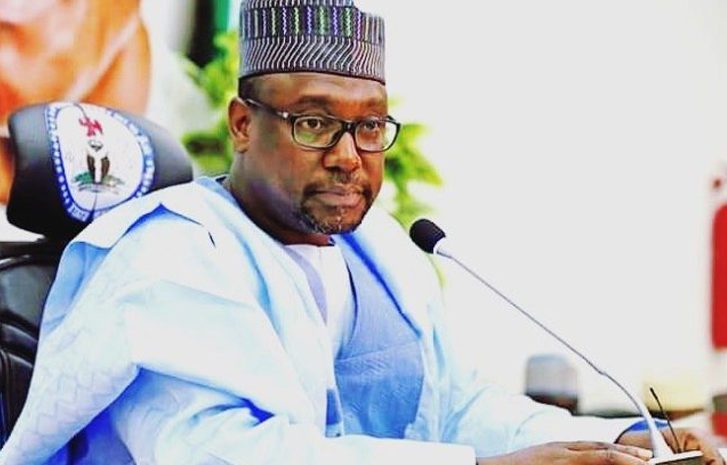 Gov. Abubakar Sani-Bello of Niger, has signed the over N211 billion 2022 appropriation bill, passed by the state assembly, into law.

Bello signed the bill into law at government house shortly before the commencement of the weekly executive council meeting in Minna on Wednesday.

He appreciated the lawmakers for the timely passage of the bill, adding that his administration has been enjoying a cordial relationship with the legislative arm of government.

The governor commended the doggedness of the lawmakers in ensuring that the right thing is done always, adding that their insistence in most cases has been of help to his administration.

“I have seen reasons in their stubbornness sometimes and I must confess I really appreciate it because most times they are right and that is how it should be. So when we have our differences we come back and we reconcile,” he added.

He said that his administration is poised to fund the budget as it is the last full budget to be implemented by the present administration.

He noted that the Board of Internal Revenue is also determined to improve the state’s Internally Generated Revenue in addition to the other sources of revenue to the state.

“On our part, we will try and see that we implement the budget but of course it is subject to availability of funds. As we are all aware, the budget is just a statement, we hope that we will be able to fund it 100 per cent,” he said.

In his remarks, the Speaker, Niger State House of Assembly, Abdullahi Bawa, said the responses from various Ministries, Departments and Agencies (MDAs) were encouraging during the budget screening process.

He, however, said the budget was adjusted to carter for some MDAs that were hitherto not captured properly.

He assured that the state assembly will, through its oversight functions, ensure full implementation of the budget.

Recall that the governor had in November presented a budget of over N198 billion with the capital expenditure of N124 billion while recurrent expenditure at N74 billion.

The bill was, however, passed by the state assembly on the Dec. 22, with an increase of N13 billion.