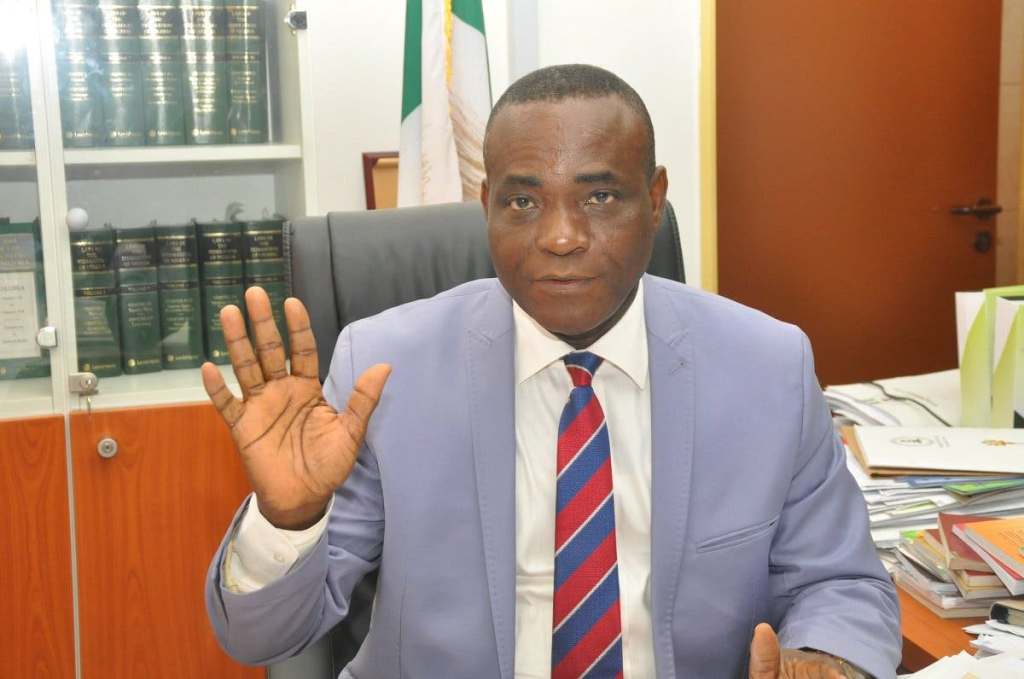 The Federal Government is committed to the completion of the Calabar-Itu-Ikot Ekpene road spanning Akwa Ibom and Cross River.

The Senior Special Assistant to the President on Niger Delta Affairs, Sen. Ita Enang, renewed the commitment during an inspection tour of the road on Wednesday.

Enang said that with the recent release of N600 billion tax credits from the Nigerian National Petroleum Corporation (NNPC) for the construction of 21 roads across the country, Calabar-Itu-Ikot Ekpene was scheduled for dualisation.

He said that the Federal Government has awarded contract for the dualisation of the road to three construction companies to ensure prompt delivery.

“Julius Berger will take it from Mbak Obio Itam to Oku Iboku in Itu LGA and SERMATECH Nig. will carry on from Oku Iboku to Power plant in Odukpani, Cross River,” he said.

The Presidential Aide commended the construction company, SERMATECH for working during the yuletide to ensure the road was made passable before actual dualisation.

Enang assured that with the release of the funds, users of the road would reduce travelling time from eight hours when the road was deplorable to two hours after dualisation.

“We want to commend President Muhammadu Buhari for the efforts he made in securing special funds to be released for the road dualisation.

“As I said earlier, the totality of what we have on this road is about N185 billion, N79 billion to SERMATECH Nig. N54 billion to Julius Berger and N52 billion to CCECC,” Enang said.

Speaking to newsmen, the SERMATECH Nig. site engineering, Mr Joseph Akpata, said the company had been mobilised to site and construction work had began.

“We were awarded contract for full dualisation of about 28.6km which spans from Oku Iboku to Power plant in Odukpani in Cross River.

“We have four different teams working on the road to achieve the desired target and complete the dualisation even before the contract time.

“Since the fund for dualisation of this road has been set aside, we have been mobilised to site and we are working from four different directions to meet and surpass our contract time.

“Let me tell you that to ensure cordial relationships with the communities, we have employed 100 people from this area to work with us.

“We have good relationships with the communities, so there will be no disturbances to slow down the job.

“The contract time for this project was put at five years, but since fund is available, we have reduced the contract time to two years. So, we are going to deliver by 2023,” Akpata said.

Also speaking, the Village Head of Ikot Ebiyak in Oku Iboku, Eteidung Ikotidem, called on the construction company to water the road to reduce dust in the community.

Ikotidem commended President Buhari for releasing funds for the construction of the road, adding that the road was the gate way from South South to South East and other parts of the country.

Ban on telecom services to be lifted before January, says Masari