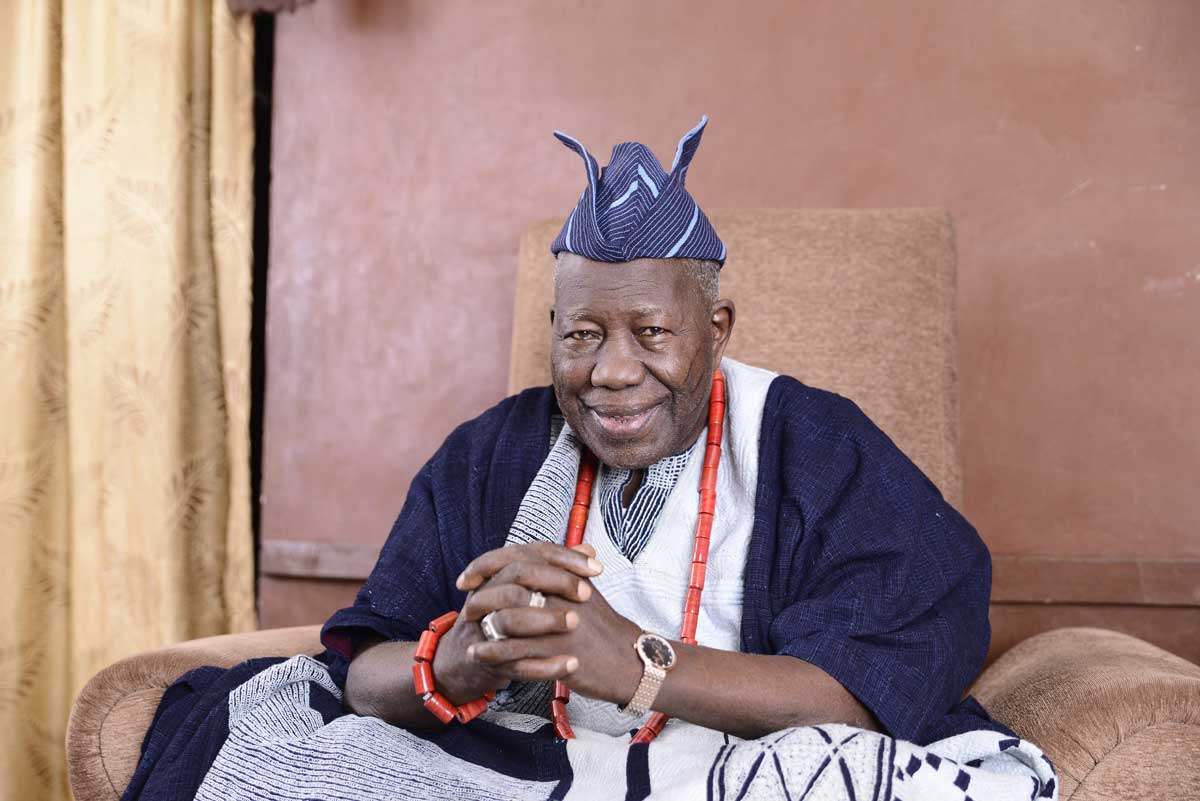 Gov. Kayode Fayemi of Ekiti has commiserated with his Oyo State counterpart, Mr Seyi Makinde, over the death of Olubadan of Ibadan land, Oba Saliu Adetunji.

Fayemi, in a statement issued on Sunday in Ado-Ekiti by his Chief Press Secretary, Yinka Oyebode, described the late Olubadan as an exemplary leader who did not allow old age to hamper his passion for the development of Ibadan and Oyo State in general.

The governor, who is also the Chairman of Nigeria Governors’ Forum, described the death of the royal father as the exit of a great and true leader of the people.

According to him, the late Oba Adetunji’s contributions to the promotion of Yoruba cultural heritage and peaceful coexistence among different groups in Ibadan and the country cannot be over-emphasised.

Fayemi said that the late traditional ruler would also be remembered for his indelible marks and service, as a custodian of people’s cultural heritage and traditions, especially at a time when many were abandoning their cultural heritage for foreign culture.

“I received the news of Oba Saliu Adetunji, the Olubadan of Ibadanland, with shock.

“Oba Adetunji was a man of wisdom who had served his people well despite becoming the Olubadan at an old age.

“He was an inspiring and emulative leader par excellence. He will be sorely missed for the fatherly roles he played as a royal father.

“May God grant eternal rest to the departed royal father and give his family the fortitude to bear the loss”, the governor said.