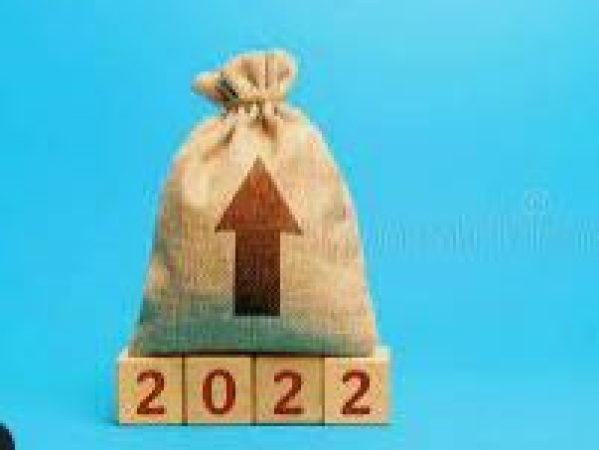 Some economists have defined areas that the Federal Government should prioritise to speed up economic growth and development in the new year.

The experts spoke to our correspondent on Monday in Lagos.

Professor of Economics and Public Policy at the University of Uyo, Akwa Ibom, Akpan Ekpo, advised the Federal Government to aggressively implement the national development plan 2021-2025 to speed up economic growth and development in the New Year.

“For 2022, the government should aggressively begin to implement the national development plan 2021-2025; within that context, fix electricity supply and win back the confidence of the Nigerian people.”

“If there is power supply for even 18 hours a day, micro and small enterprises would be enhanced and the economy would grow and generate employment. The era of jobless growth should be over.”

“Another matter is that of insecurity. Government should do its best to restore peace so as to attract investors; peace would enable farmers to return to their farms,” Ekpo said.

Prof. Ndubisi Nwokoma, Director, Centre for Economic Policy Analysis and Research (CEPAR) University of Lagos, urged the Federal Government to address some underlying factors that might impede economic growth and development in the New Year.

“Fiscal sustainability may persist given the persisting public debt burden and revenue challenges, which may be slightly ameliorated by the proposed increased taxation in 2022.”

“Poverty may also persist in the economy with the proposed increased taxation and fuel subsidy removal, thus reducing both real and disposable incomes of the average Nigerian.”

“Economic growth may be moderate in the region of two per cent driven largely by developments in the oil sector with marginal contributions from the non-oil sector,” he said.

He urged the government to address the persistent state of insecurity, saying that its effects on agricultural production were enormous.

Nwokoma also expects the government to stabilise the exchange rate market in order to reduce its negative impact on industrial output via increased cost of imported inputs.