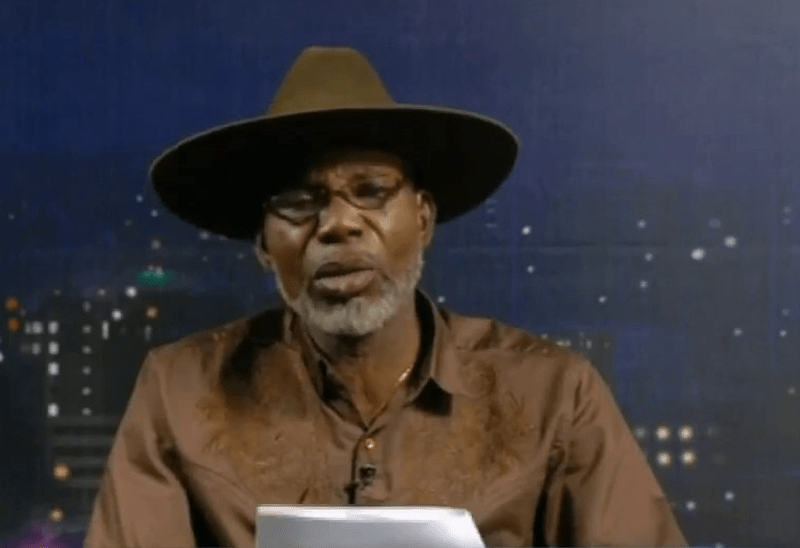 Godwin Dudu-Orumen, the Chairman of Edo State Sports Commission, says the contributions of the late Brown Ebewele to sports administration in Nigeria will remain indelible.

Dudu-Orumen told our correspondent in Benin that Ebewele’s drive and passion for sports development in the country endeared him to many lovers of sports.

He said the legacy left behind by Ebewele should serve as a motivation to sports lovers in the country to strive to do their best in the sector.

“He (Ebewele) did his best for the country and will be remembered for his good work and contributions to sports administration in the country,” Dudu-Orumen added.

Similarly, Godwin Izilein, a former coach of the Super Falcons, described Ebewele as a “great fighter and an astute coach” who did many things to turn around the fortunes of sports in Nigeria.

He said Ebewele was a not only a coach, but a friend to many of the athletes who he moulded to do.great things for the country.

“May his soul rest in peace. A great fighter and an astute coach is gone. What a great loss! But God giveth and God taketh.”

“We are reminded once more, by his death, that there is nothing that is permanent in anything on earth.”

“Almighty God, please give Brown Ebewele’s family the courage and fortitude to bear his demise. Brown, Rest in Peace. Amen.”

Our correspondent reports that Ebewele, who was popularly called “Jujuman”, died on Friday following a brief illness.

He was a former national athlete who went on to become a former Commissioner of Sports in Edo.