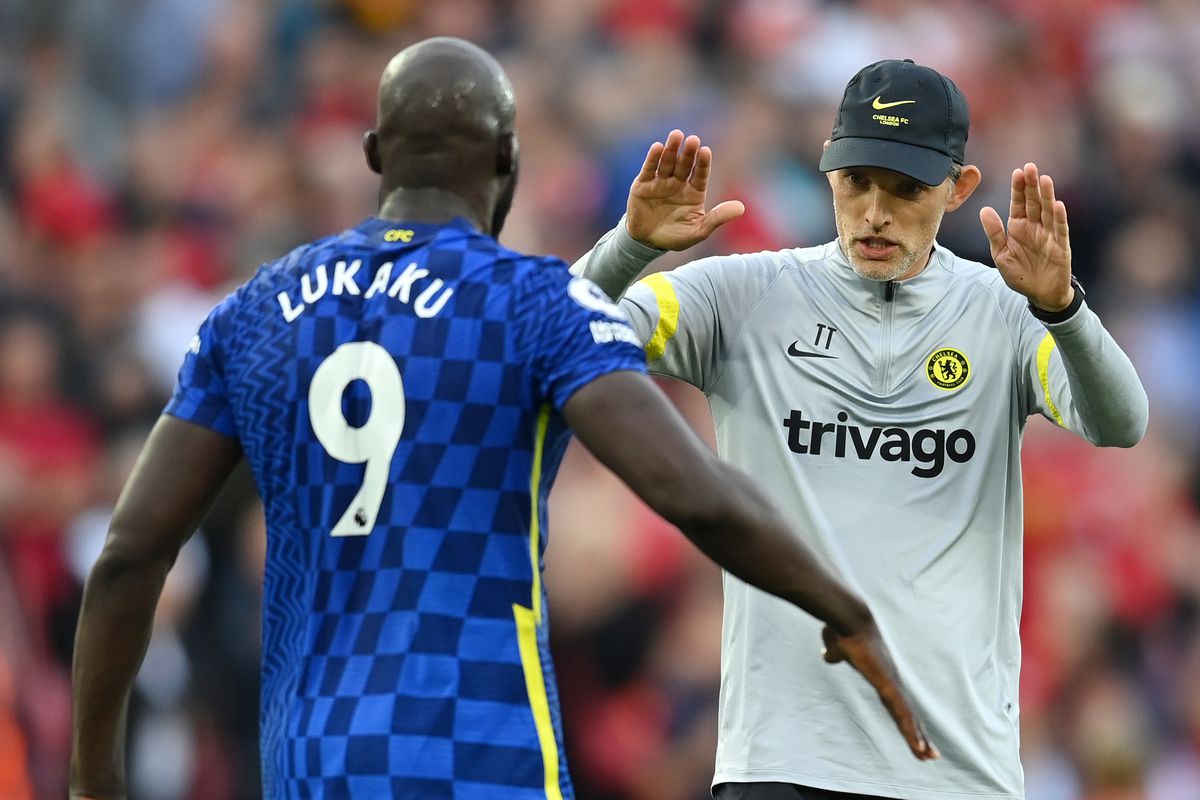 Chelsea manager Thomas Tuchel has accepted an apology from Romelu Lukaku for comments he made in a television interview, with the star striker now available for Wednesday’s English League Cup semifinal first leg clash against Tottenham Hotspur.

Lukaku, who returned to the Blues for a club record £98 million in August after two successful seasons with Inter Milan, was dropped from Tuchel’s squad for last weekend’s 2-2 draw against Premier League title rivals Liverpool.

In an interview with Sky Italy, recorded in mid-December but only aired last week, Lukaku revealed he would like to return to Inter in the near future.

But Tuchel said on Tuesday that talks with the Belgium international had convinced him the 28-year-old Lukaku had not intended to disrupt dressing-room harmony at Stamford Bridge and was now determined to “clean the mess up”.

“First of all we were even in the background happy that we took the time that it needed to look calmly on it and talk calmly,” Tuchel told a pre-match news conference.

“He apologised and is back in the squad for today’s (Tuesday’s) training.”

“He did not do this intentionally to create noise in front of such a big game. And it’s the very first time even he has behaved like this.”

Tuchel tried to put the interview in perspective by saying: “It’s not that big as maybe people want it to be, but it’s also not small.

“But it is small enough to stay calm, accept an apology and to move on forward. He’s very aware of what happened and what he created and he feels the responsibility to clean the mess up.

“Maybe we will have a bit of smell still from it, of course. He can handle it, but he also has no other choice.He cannot expect everybody to be super happy the very next day.

“But he’s still our player and we have good, good reasons and a lot of reasons to make him play for us, and to convince him and to fight hard that he’s our player. We’re happy he’s our player, we will protect him.”