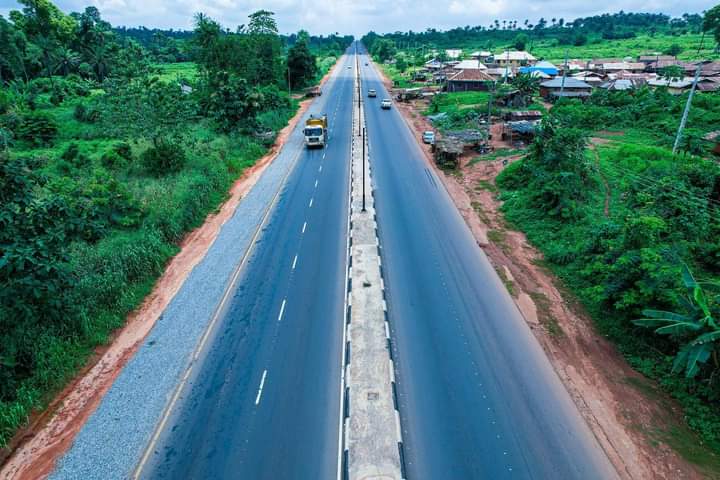 Adegbite made the appeal in an interview with our correspondent on Wednesday in Ota, Ogun.

He noted that the state of the roads, especially in areas like Ota and Agbara axes were extremely bad.

He added that there was need for the state government to take proactive steps to boost businesses in the state.

The former MAN Chairman said the roads were bad as the costs of transporting containers from the port to factories, and onward to customers were extremely high.

“This development places manufacturers at a comparative disadvantage with our international counterparts as our products are produced at higher costs,” he said.

Adegbite also urged the federal government to redouble its efforts to repair the federal roads in Ogun and the country at large to facilitate ease of doing business.

“We want the federal and state governments to urgently to do something about the state of our roads so that the manufacturers can contribute signaficantly to the nation’s Gross Domestic Product in 2022,” he said.

He emphasised the need for both the federal and state governments to create an enabling environment for manufacturers to strive and create employments for the teeming youth so as to reduce the poverty rate in the country.