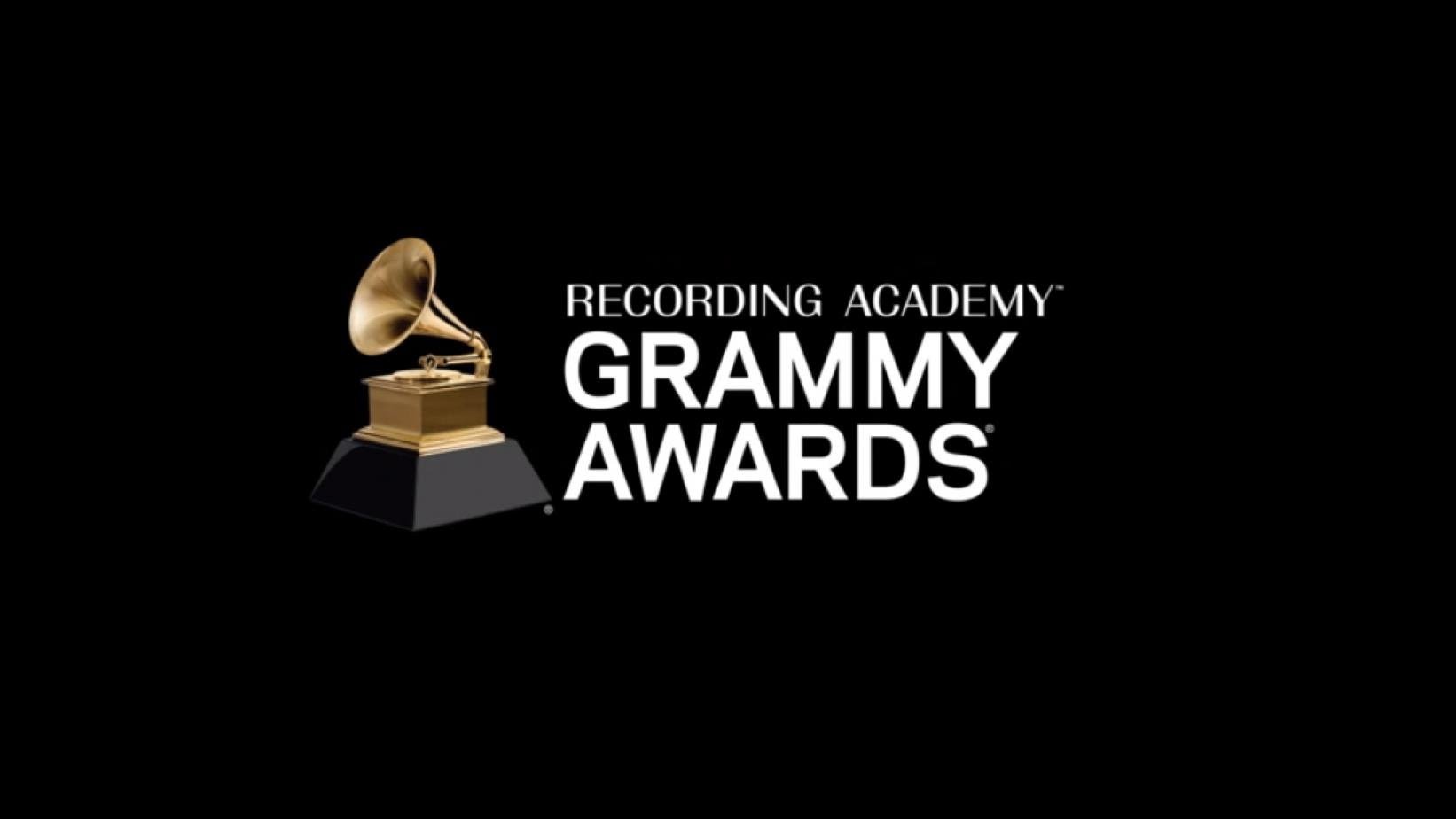 The Recording Academy, organiser of Grammy Awards ceremony, has announced the postponement of the 64th Grammy Awards, due to a nationwide spike in COVID-19 cases driven by the Omicron variant.

Our correspondent reports that the show was scheduled to take place on Jan. 31, but is now rescheduled to a future date.

The Recording Academy, which took to its Instagram page @recordingacademy to postpone the event again, had earlier announced it in a joint statement with CBS.

According to the organiser, a new date will be announced for the celebration of Music’s Biggest Night.

“After careful consideration and analysis with city and state officials, health and safety experts, the artist community and our many partners, we have postponed the 64th #GRAMMYs.

“We look forward to celebrating Music’s Biggest Night on a future date, which will be announced soon. 🎶✨”, the organiser wrote.

Meanwhile, an earlier joint statement released by Recording Academy and CBS, which announced the postponement of the 64th Annual GRAMMY Awards Show, also stated that the health and safety of those in the music community remain their priority.

“The health and safety of those in our music community, the live audience, and the hundreds of people who work tirelessly to produce our show remains our top priority.”

“Given the uncertainty surrounding the Omicron variant, holding the show on January 31 simply contains too many risks,” said the organisers.

NAN also recalls that nominations for the awards were announced on Nov. 23, and were chosen from projects released between Sept. 1, 2020, and Sept. 30, 2021.