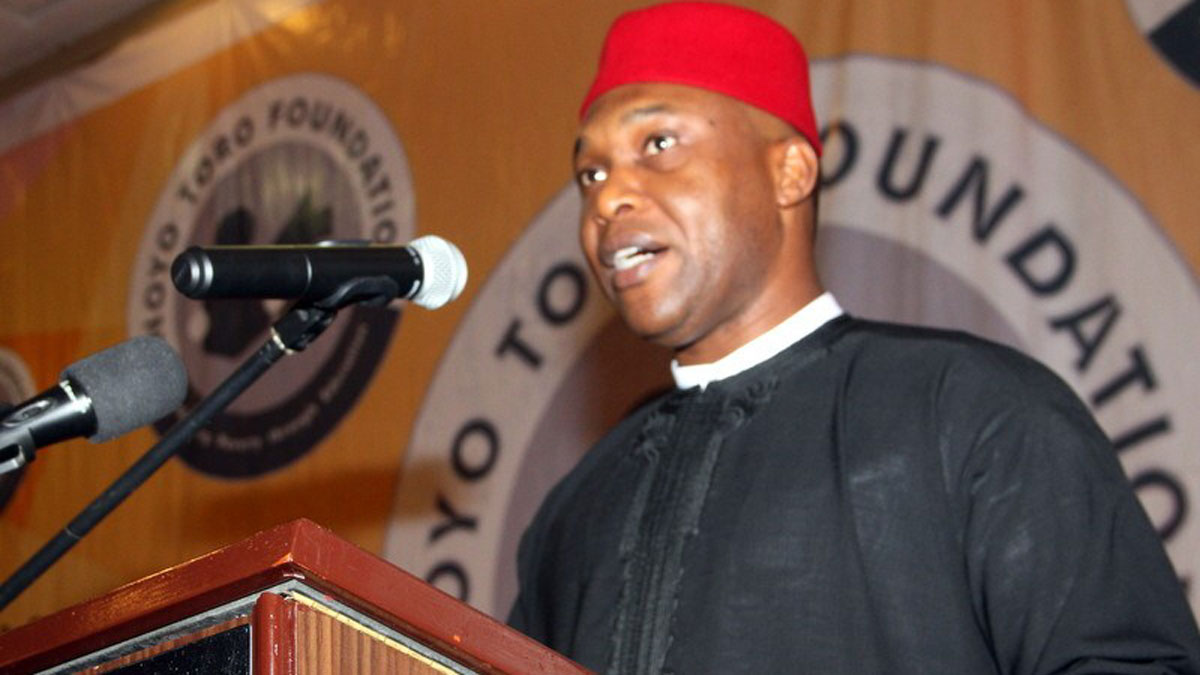 Chidoka also inaugurated the Ukwu Ugoro-Nkolika Borehole road in Obosi as part of activities to mark his 48th birthday.

The 400 bags of rice were shared across the 24 political wards and 17 communities that made up the constituency.

Addressing the constituents, Chidoka said Nigerian families needed every support they could get in view of the high cost of living, especially food items, at the moment.

“I have come to realise that the economy is getting tight for everybody and this being the month of January when families have spent a lot on Christmas with so much bills to pay, I decided to support you with this.

“A bag of local rice is about N27,000 and that is about the minimum wage of workers, so if you are lucky to benefit, thank God but if you don’t get it today, be sure it may be your turn tomorrow.

“It is my birthday today and I have decided to celebrate it this way,” he said.

Chidoka said though the primary function of lawmakers is to influence legislation that affects their people, he had been able to attract capital projects that positively affect the life of the members of his constituency.

He named the projects as roads, school blocks, streetlights, transformers, water to all the 17 communities in the constituency.

Chidoka called for the speedy completion of the second Niger bridge with the connecting roads to ease movement into Southeast while disclosing that he had influenced the inclusion of the Idemili portion of Onitsha-Owerri expressway for repairs.

“I am calling on the federal government to complete the Second Niger bridge so that it will not be a bridge that leads to nowhere, the bridge itself is just two kilometers.

“We need the connecting roads to be constructed which is nine meters so that the bridge will be useful, as your lawmaker, I can challenge the Anambra government to show us two roads they constructed in the entire Obosi,” he said.

He expressed satisfaction that the motion for dismantling multiple checkpoints on the road to Southeast was effective.

“I was sworn-in into the National Assembly eight months after my colleagues had started sitting but in Anambra today, I have the third largest number of bills by Anambra lawmakers.

“I am happy to have moved the motion that led to the dismantling of Police checkpoints in the Southeast, travellers into the Southeast had better deal this time.

In his remark, Chief Osita Chidoka, former minister of aviation, congratulated Obinna, his younger brother, on his 48th birthday and thanked the people of the constituency for their support.

Chidoka described Obinna’s victory through the court as God ordained, while paying tributes to the memories of PDP supporters who died as a result of violence during the election.