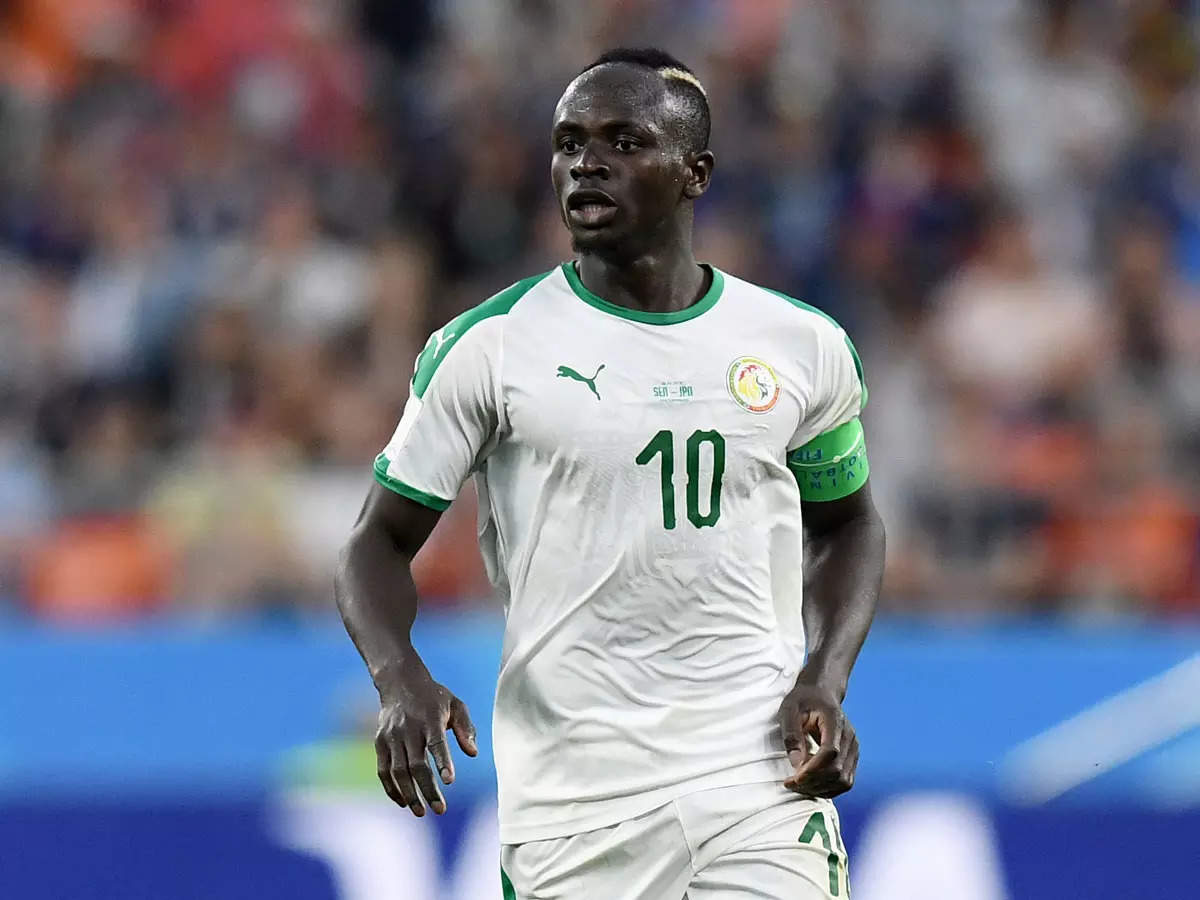 The Teranga Lions started the better side with Bouna Sarr and Mane pulling the strings for Aliou Cisse’s side.

The duo combined for the first real opening of the match inside the first minute, with Mane playing Sarr through but the latter’s effort failing to hit the target.

Keita Balde scuffed his effort wide from a clever Mane pass, after the Liverpool striker turned away from two defenders to set Balde free.

The Teranga Lions dominated possession in the early exchanges through Gana Gueye whose ability to open the play found Fode Ballo on the left channel but his effort was wayward.

The Warriors captain, Knowledge Musona, tried his luck from distance but his ambitious shot failed to trouble Senegal’s Seny Dieng.

Zimbabwe survived a scare midway through the first half when Sarr latched on to Mane’s through ball before seeing his shot agonisingly wide off the post.

Mane missed a good chance to break the deadlock when played through with only the goalkeeper to beat, but he fired straight at the brilliant Petros Mhari.

A swift Senegal counter-attack later on freed Mane who played in Gueye who failed to hit the target with the goal at his mercy.

Defenders Pape Cisse and Abdou Diallo both headed wide from set-plays as Senegal look for the breakthrough against the resilient Warriors.

Zimbabwe were unlucky not to open the score 15 minutes for time in the highly-charged match, when Teenage Lingani’s weak effort was saved by Dieng.

Cisse’s team then won a late penalty kick when substitute Pape Gueye’s effort came off the arm of defender Kelvin Wilbert in stoppage time, for Mane to fire in the winner.

The victory sends Senegal to the summit of Group B ahead of Guinea’s encounter with Malawi later in the day.