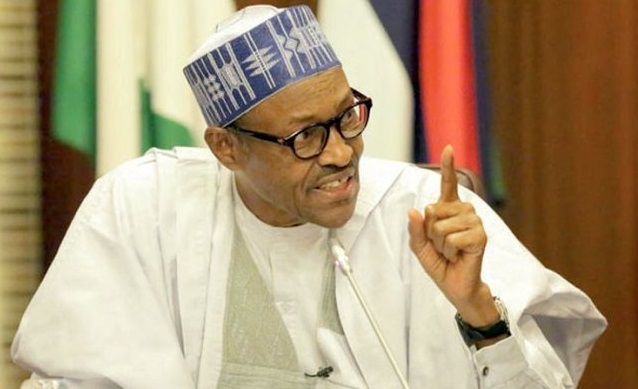 The All Progressives Congress (APC) on Monday in Abuja assured Nigerians that the President Muhammadu Buhari-led administration is working to crush banditry and insurgency in the country.

Sen. John Akpanudoedehe, the National Secretary, APC Caretaker and Extra-ordinary Convention Planning Committee (CECPC), gave the assurance in a statement while reacting to the resent killings in Zamfara by bandits.

The APC scribe, while condemning the development, said the party was deeply pained by the killings of innocent Nigerians in their villages in Zamfara by criminal gangs also known as bandits.

He, however, noted that despite the development, the Buhari government had been steadfast in retooling the Armed Forces.

“The government has been steadfast in retooling the Armed Forces, recruitment of personnel and intensified training to enhance their operational capacity in safe guarding public safety and the territorial integrity of the country.

“We assure Nigerians that banditry and insurgency will be crushed.

“Indeed, the recent designation of these satanic, evil and criminal elements as terrorist groups will further buoy our security services to deal with them as such and ultimately contain their nefarious activities in the country,’’ he said.

Akpanudoedehe condoled with the families that lost loved ones and commiserated with the government and people of Zamfara, adding that the killings in the state and elsewhere in the country would not go unpunished.

He commended the military and other security services whose concerted onslaught on the camps of the criminals was ensuring the rescue of kidnapped citizens and neutralising the criminal elements.

He said already, the terrorists, formerly bandits, were now fleeing as troop’s clearance operations had forced their dislodgement from their enclaves.

He urged Nigerians to watch out and report any suspicious movement within their environment to appropriate authorities.