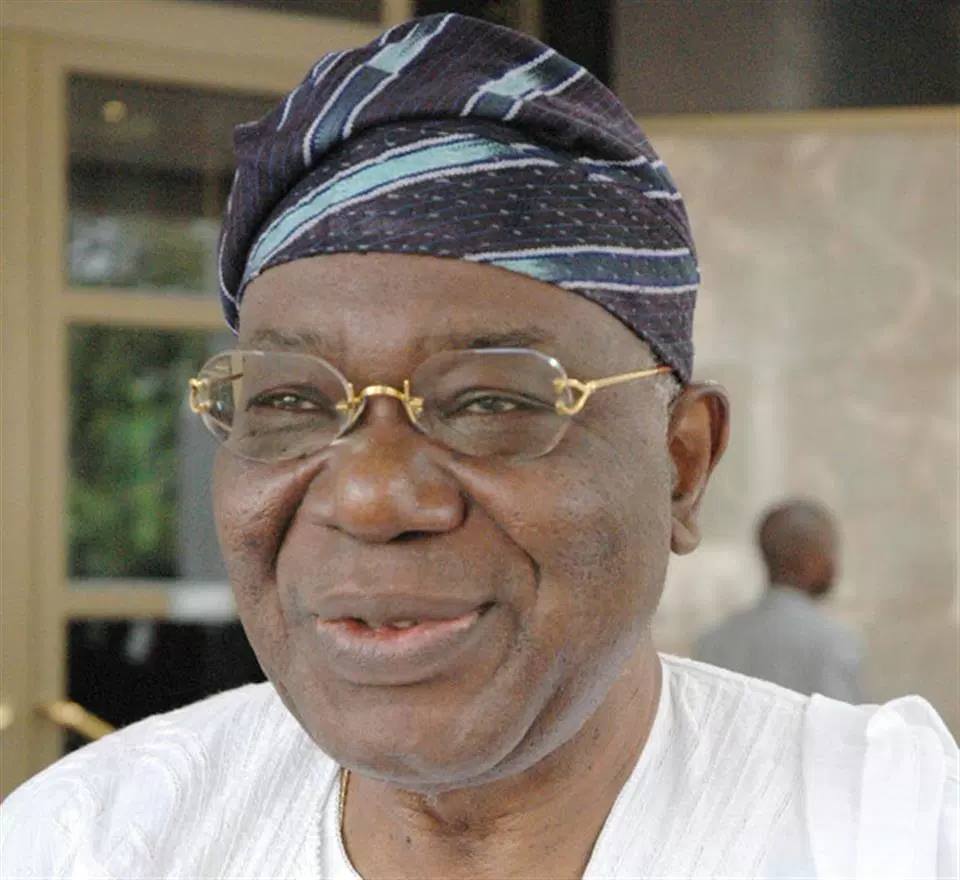 Former President of the Senate, Sen. David Mark, has described the former Head of the Interim Nigerian Government, Chief Earnest Shonekan, as a patriot and gentleman who gave his all for the sake of Nigeria.

Mark disclosed this while reacting to the demise of the elder statesman in a statement by his Special Adviser, Paul Mumeh, in Abuja on Tuesday.

He recalled that Shonekan was appointed Head of the government during the critical period of national challenges to pilot the affairs of the nation.

Mark noted that Shonekan brought finesse, humane and due process to bear during his short-lived tenure as Interim Head of State for the smooth administration of the country.

He said that Shonekan, who died at 85 on Tuesday, would be remembered for his meritorious and selfless services to the nation, especially during critical times.

Mark noted the entrepreneurial accomplishments of Shonekan as the Chairman of the United Africa Company (UAC) before he was appointed Head of the interim government as a technocrat.

He said Shonekan helped find solutions to the political quagmire that arose after the annulment of the June 12, 1993, presidential election, the ill-fated election believed to have been won by business mogul, Chief M K O Abiola.

Mark added that history would be kind to Shonekan for his bravery and contributions to the peace, unity and development of the nation.

The former Senate President urged the Federal Government to immortalise Shonekan as a leader who gave his all for the nation to remain peaceful and united.