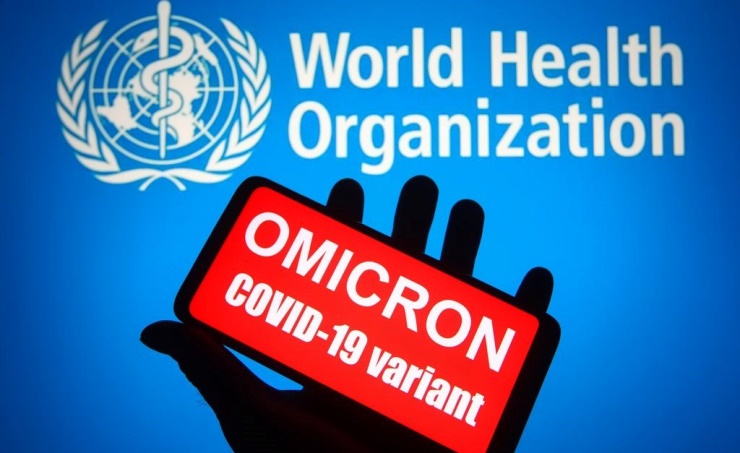 The World Health Organisation (WHO) will consider whether to extend the global public health emergency on Thursday with the help of an independent committee of experts.

The current public health emergency of international concern has been in place for almost two years now due to the Coronavirus pandemic.

It is the highest alert level the WHO can impose.

The committee planned to make a recommendation by the evening and the WHO usually follows its advice.

Whether the committee recommends declaring the coronavirus emergency over or not, there would be few practical consequences.

However, many experts were concerned that ending it could send the wrong signal.

“This virus is well on its way to becoming endemic but we are not there yet,’’ WHO Coronavirus expert Maria van Kerkhove said late Wednesday.

Within the European Union, Spanish Prime Minister Pedro Sánchez has already suggested that COVID-19 could soon be treated like the flu.

But van Kerkhove pushed back against that idea.

“We don’t have the same predictability as we have with influenza where we have a typical seasonal pattern,’’ she said.

The WHO has been repeatedly accused of not declaring an emergency soon enough after the first cases of COVID-19 became known in China.

When the WHO declared the global emergency on Jan. 30, 2020, around 100 infections were known outside China in 21 countries.

Since then, more than 308 million infections and almost 5.5 million deaths have been reported worldwide.