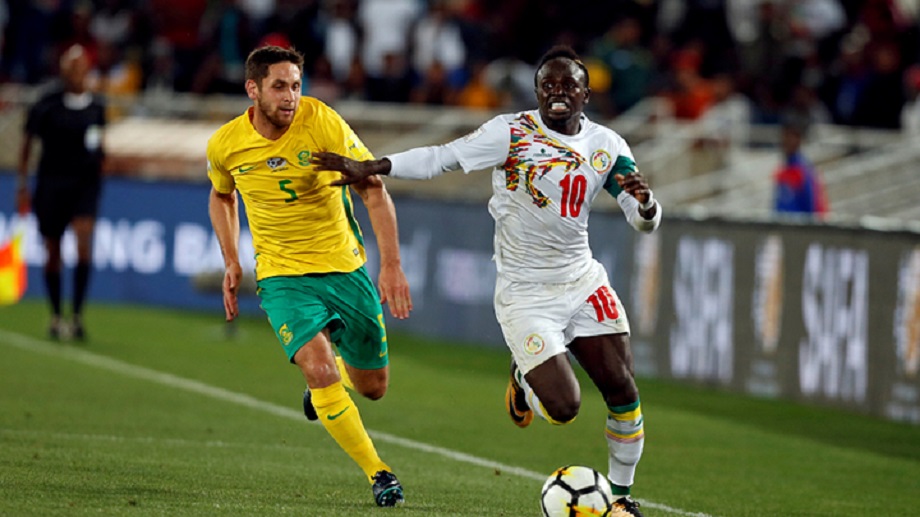 Senegal will renew their rivalry with their neighbours, Guinea in the 2021 Africa Cup of Nations (Afcon) Group B match at the Kouekong Stadium in Cameroon on Friday.

The Lions of Teranga were made to sweat for a 1-0 win over Zimbabwe in their opening group match which was played on Monday as Sadio Mane grabbed a late winning goal for Senegal.

Senegal, who will be without Idrissa Gana Gueye and Fode Ballo Touré after the duo tested positive to Covid-19 when they face Guinea, will be keen to take control of Group B by defeating the National Elephants.

Aliou Cisse, the Senegal head coach, was relieved after his side grabbed a late win over Zimbabwe, but he pointed out that every match will be difficult in this year’s tournament.

“It was a difficult game, very hotly contested, against a good team. We lacked realism, efficiency, We had several opportunities without scoring,” Cisse told the media.

“In the second half, the game was much more balanced. But, I don’t think we ever gave up. This Afcon will be very difficult, each team is difficult, the teams that are they are all ready, being well organised.

“But I’m happy with the victory.”

Meanwhile, Guinea also secured a hard-fought 1-0 victory as they edged out Malawi courtesy of Issiaga Sylla’s first-half goal in their opening Group B match which was played on Monday.

The National Elephants are level on points with Senegal and they will be looking to stun their much-fancied opponents in the highly anticipated West African Derby encounter.

Kaba Diawara, the Guinea head coach, stressed the importance of their derby clash with the Lions of Teranga and he made it known that they will do everything possible to emerge victorious on the day.

“A derby is prepared for a little differently, but this is just a group game. It only represents three points,” Diawara told Galsen Foot.

“It will be an important match, but after this match there will be another one. What we are aiming for is qualification.

“Senegal won their first game, just like us. We will try to have a good match, hoping that football will be the winner. We will do everything in our power to be on the winning side.”

NDLEA seizes N6bn worth of drugs in Apapa – Commander