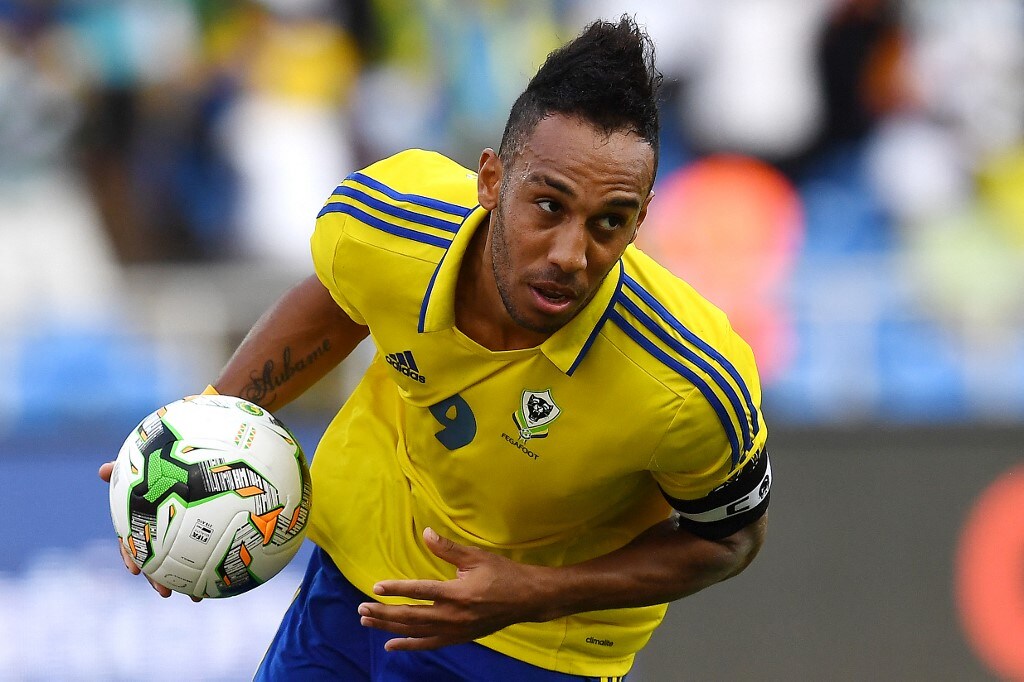 Gabon striker Pierre-Emerick Aubameyang will return to Arsenal for medical tests after cardiac lesions were found in tests conducted in Cameroon after he was positive for Covid-19, the Gabonese Football Federation (Fegafoot) said.

Aubameyang and Gabon teammate Mario Lemina, who plays for Nice, are being sent back from the Africa Cup of Nations to their respective clubs in an effort to clear up concerns.

The pair had been released from quarantine last week but were then stopped from playing in Friday’s game against Ghana after doctors said the cardiac lesions were detected in post-Covid medical examinations.

The pair tested positive on arrival with their team for the tournament and missed their country’s opening two games. It is not clear if they might return for next week’s knockout stage.

Bouanga, Eneme Ella and Ngouali all featured in the 1-1 draw with Ghana in Yaounde, which lifted Gabon to four points and likely qualification for the last 16.

But defenders Gilchrist Nguema, Sidney Obissa and Lloyd Palun plus forwards Axel Meye and Kevin Mayi have returned without concerns after Covid-19 isolation and can play on Tuesday against Morocco in Gabon’s last Group C game in Yaounde.

Chelsea doing all they can to help Lukaku – Tuchel