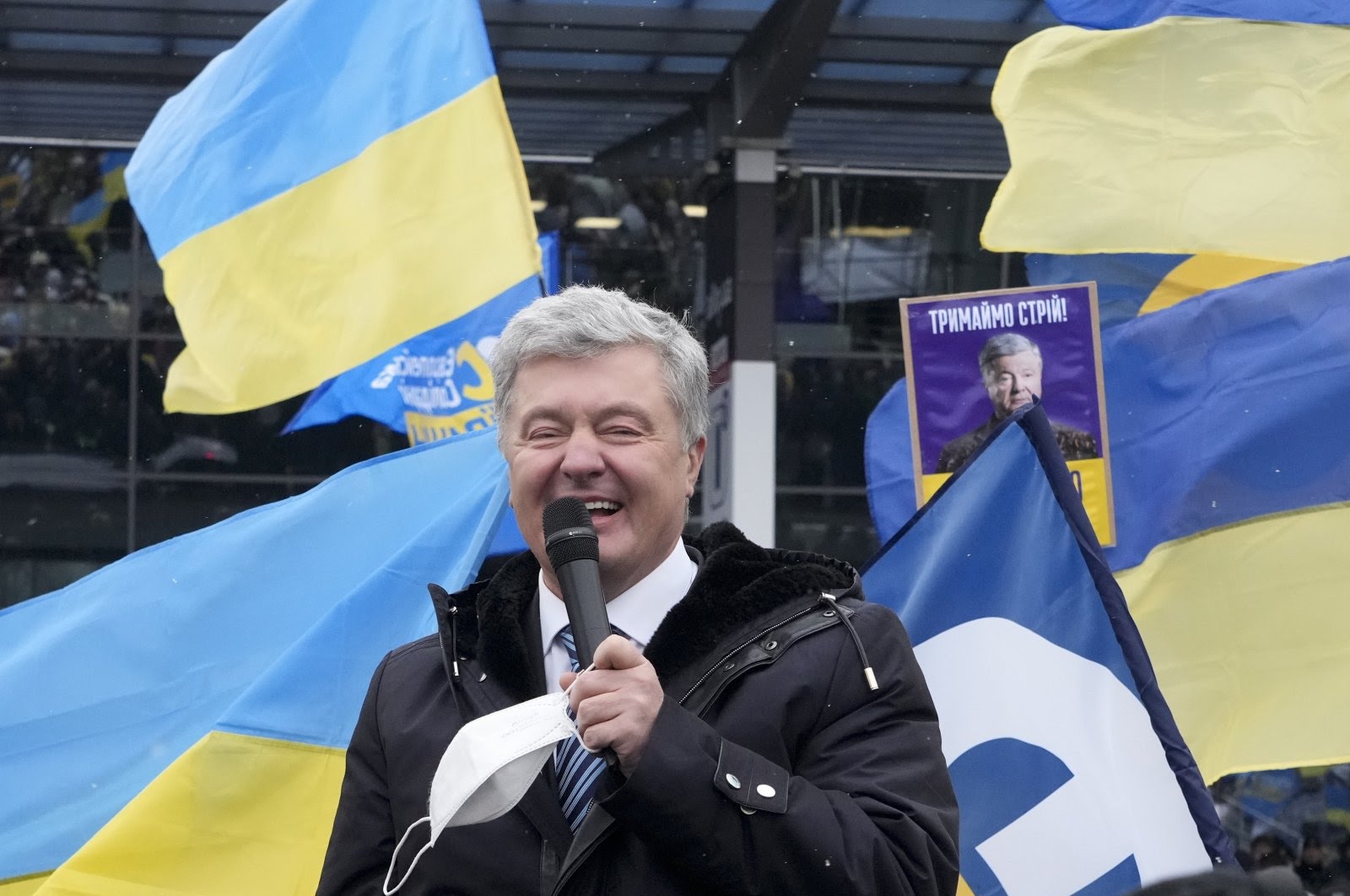 Ukraine’s former President Petro Poroshenko landed in Kyiv on Monday to face treason charges in a case he says was trumped up by allies of his successor, President Volodymyr Zelenskiy.

Poroshenko was being investigated for alleged treason linked to the financing of Russian-backed separatist fighters through illegal coal sales while in office in 2014-15.

His party accused Zelenskiy of a reckless attempt to silence political opposition.

Zelenskiy’s administration says the prosecutors and judiciary are independent and accuses Poroshenko of thinking he is above the law.

“We are not here to protect Poroshenko, but to unite and protect Ukraine,” Poroshenko said.

At a briefing, Tetiana Sapyan, a spokeswoman for the State Bureau of Investigations (DBR), said Poroshenko had been handed a summons to appear in court later on Monday.

“However, Petro Poroshenko refused to receive procedural documents, ignored the legal requirements of the investigator, and at the same time, the persons who were with him carried out physical resistance, which was recorded on video recordings.”

Ukraine and its allies have sounded the alarm about tens of thousands of Russian troops massed near its borders.

After days of diplomacy without any achievement, no breakthrough, the United States said on Friday Russia was preparing a pretext for an attack, something the Kremlin dismissed as “unfounded”.