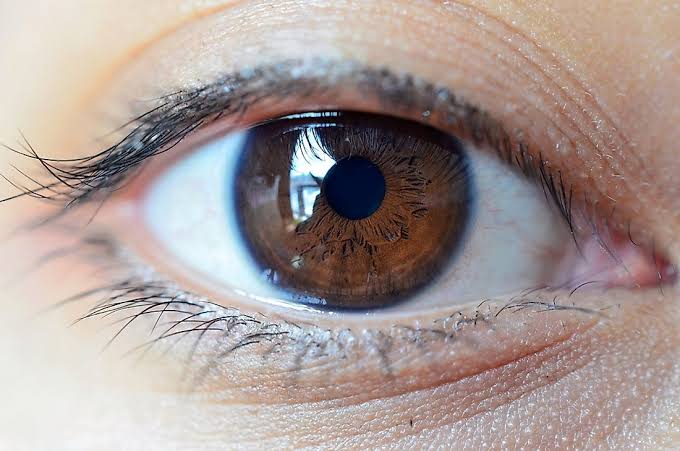 An expert in eye management and treatment has declared that the colour of the eye does not necessarily impose negative effect on people’s vision.

Dr Obiageli Okpala, Director of Topaz Eye Clinic, says the coloured part of the eye has a pigmentation that determines the colour of the eye.

She said in an interview with our correspondent in Awka on Wednesday, that human eye colour originates with three genes, two of which are known as oculocutaneous albinism II (OCA2) gene and HERC2(HECT, as well as RLD Domain, containing E3 Ubiquitin Protein Ligase 2.

According to her, it is the multiple genes involved in eye colour formation that account for the most common eye colour such as green, brown, and blue.

Okpala said the different eye colours in people therefore do not necessarily affect their vision, as wrongly perceived, and that the formation is not a 100 per cent predictable occurrence.

She reiterated that eye colour does not have negative affect on people’s vision, but that slight difference does exist in case of albinism because of their albino nature.

She further explained that eye colour is not just a blend of the parents’ eye colours, as found in mixing paint and suggesting that each parent has two pairs of genes on each chromosome.

“We have about seven types of eye colours namely brown, blue, green, amber, gray, hazel, and red,” she said, adding that the most common eye colours in the world are brown, green and blue.

“Brown eye colour is not only the most common colour amongst blacks and Caucasians, but in the world population,” she noted.

Okpala said children can have completely different eye colours than either of their parents, but if both parents had brown eyes, it is most likely that their children would also have brown eyes.

She stressed that a scenario in which one parent had brown eyes and the other blue eyes, still does not automatically produce a brown-eyed child.

Okpala said most of the genes associated with eye colour are involved in the production, transportation or storage of a pigment called melanin.

She advised the public to develop the habit of holding a comprehensive eye care for all ages annually, as the eye is the lamp of the body.