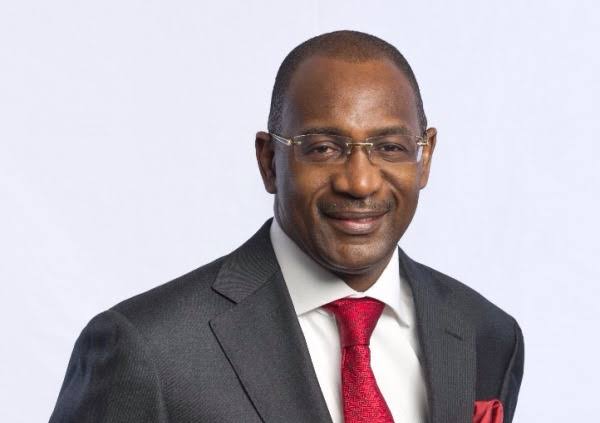 The Eko Electricity Distribution Company (EKEDC) has announced the appointment of Mr Oritsedere Otubu as its Chairman, Board of Directors.

The electricity distribution company made the announcement in a statement by its General Manager, Corporate Communications, Mr Godwin Idemudia on Thursday in Lagos.

The statement said Otubu took over from Mr Charles Momoh, who was the pioneer Chair and was stepping down after eight years in line with the company’s policy and international best practices.
According to Idemudia, It is expected that Otubu will consolidate on the gains achieved under his predecessor where monthly revenues climbed steadily from about N2.3 billion to nearly N11 billion.

He said the EKEDC board and management remained confident that the new chairman would astutely lead the company into a new phase of developmental journey.

He said this was to attain industry milestones and optimise its position as the leading and customer- centric power utility company and the preferred choice of all stakeholders.

He urged customers, partners and other stakeholders to give their full support and cooperation to the company’s new chairman and board of directors.

He said Otubu is an accomplished entrepreneur with a diversified portfolio of investments who had a track record of successfully developing and building businesses for over 25 years.

”Otubu plays a strong leadership role in the direction and governance of many companies, where he holds significant interests.”

“He is the Chairman of Elektron Petroleum Energy and Mining Limited, owners of Alausa Power Limited; Chairman of Venture Garden Group; former Director of Access Bank Plc; and past member of the Economic Advisory Team of Delta.”

“He has also served on the Board of Trustees of Western Delta University.”

“Otubu is an expert in Finance and Economics, and has attained many academic degrees both within and outside the country.”

“He holds a master’s degree in Accounting from Houston Baptist University Texas in the United States. He is an avid sportsman and a sports enthusiast.”

Idemudia quoted Otubu as describing the appointment as an important point for the power sector in its journey to maturity as the needs of EKEDC customers, regulators, and other stakeholders changed rapidly.

“We are engaging continuously to strategically and innovatively chart the course of this company’s growth and contribute to both the power sector’s and the nation’s development in ways that will enable sustained and beneficial growth for all, in the years ahead,” he said.