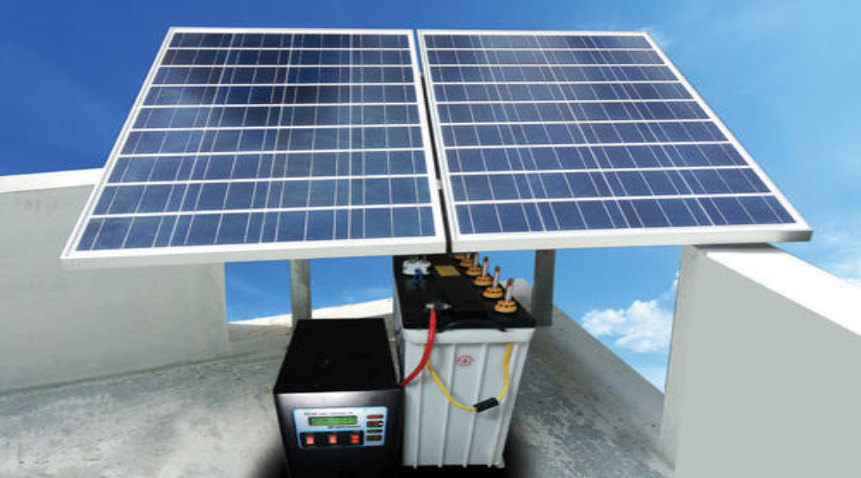 The Federal Government says it plans to install five million Solar Home System (SHS) and Mini-Grid across the country to provide electricity to unserved and underserved citizens.

Mr Nebeolisa Anako, Permanent Secretary, Ministry of Power, made this known in a statement by Mr Mathew Dan’asabe, Senior Information Officer, in the ministry in Abuja on Thursday.

Anako was speaking during the signing of a Memorandum of Understanding(MoU) with Sokoto and Bauchi States on Electricity supply under the Nigeria Economic Sustainability Programme (NESP).

Anako said that the SHS would also generate 250,000 jobs to impact over 25 million beneficiaries across the two states.

He said that the signing of the MoU was the Federal Government effort in improving electricity supply to rural and urban settlement in the country.

The Permanent Secretary reiterated the commitment of the Federal Government to provide reliable power supply to unserved and underserved.

Anako said that the signing of the MoU between the two state governments would enable the Federal Government assist them to make sure that the programme comes to reality.

Responding, the Commissioner of Energy, Sokoto State, Mr Aliyu Balarabe expressed the gratitude to the Ministry for the signing of the MoU.

Balarabe added that Sokoto and Bauchi states would be the first to sign this tripartite MoU.

Garba said that Bauchi have taken the advantage to key into the Federal Government’s plan to provide electricity to unserved and underserved communities in the state.

Unearth those behind shooting in Enugu APC office – VON DG