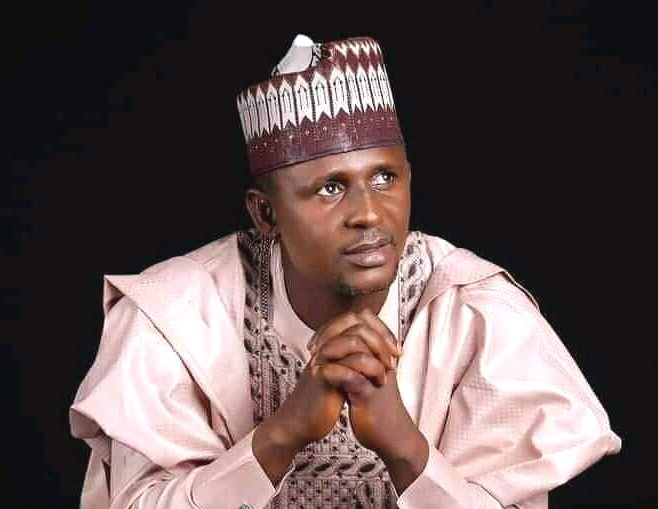 Alhaji Murtala Karshi, the All Progressives Congress (APC) Chairmanship Candidate for Abuja Municipal Area Council (AMAC) poll, has insisted that he is the authentic candidate of the party for the forthcoming FCT Area Council Elections, slated for Feb. 12.

Karshi, who inaugurated his campaign council recently, made the assertion at a news conference and town hall meeting held on Wednesday in Abuja.

He explained that he emerged winner of the primary election, conducted by APC for all the aspirants for the party’s ticket for AMAC.

“Some of the aspirants that we contested together are here and they can attest to that. Also, APC after the primary election summited my name to the Independent National Electoral Commission (INEC).

“And my name was published, then later my victory was challenged in court and in the court I won again.

The litigation was proceeded to the Court of Appeal and in that court it was not ruled in our favour and we went to the Supreme Court.

“And in a situation like this, if you have any case and you have taken the case to the apex court the status quo remains.

“As a discipline person that respect the law and have people at heart as well as the person that is proud of AMAC I want to ask people to go for further findings that I am the APC candidate for AMAC.”

Karshi, therefore, appealed to his teeming supporters and members of the APC to continue to maintain peace, be law abiding and remain focused according to the law.