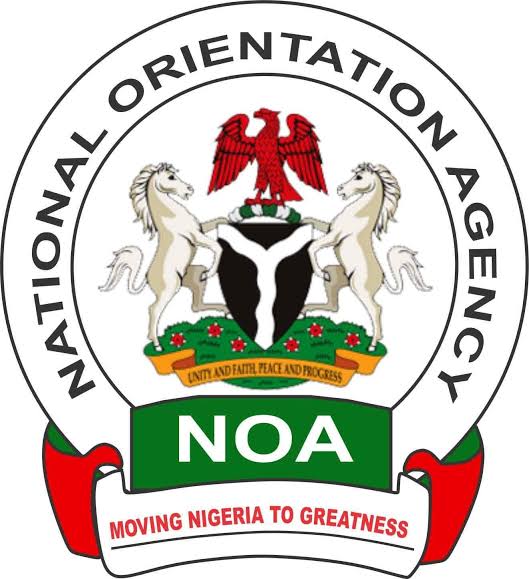 The National Orientation Agency (NOA), Kaduna State directorate, has begun a sensitisation campaign on the benefits of the Petroleum Industry Act (PIA) -2021, to stakeholders and community members.

Alhaji Zubair Galadima-Soba, the state director of the agency made this known during an interview with our correspondent on Friday in Kaduna.

He said that the campaign was in accordance with the agency’s mandate of communicating government policies, programmes and activities to the governed while mobilising for citizens’ support to the government.

“The Petroleum Industry Act-2021 which was signed into law by President Muhammadu Buhari is to provide the framework for regulation, business and corporate responsibility of Nigeria’s huge Oil and Gas industry in line with emerging international and local dynamics.”

“That is why the NOA embarked on a sensitisation campaign through the agency’s Community Mobilization Officers (COMOs) to educate Nigerians on the benefit of the PIA,” he said.

The director stated that the deregulation policy would give an opportunity for healthy competition in the petroleum sector where market prices reflect market realities thereby encouraging competition.

He said that though the PIA had an implication for the removal of subsidy on petrol, the trillions of naira spent on subsidy would be used to develop critical infrastructures across different sectors such as health and education.

According to him, marketers would be encouraged to resume importation of Premium Motor Spirit (PMS) which would lead to competition and drive prices down in the long run.

He said that community members were made to understand that the deregulation of the sector would discourage the smuggling of Nigeria’s already subsidised PMS to other countries which sometimes results to fuel scarcity.

Our correspondent reports that the stakeholders reached during the campaign were traditional leaders, religious leaders, community stakeholders, the National Union of Road Transport Workers (NURTW), Union of Tankers’ drivers and Tricycle Association members.