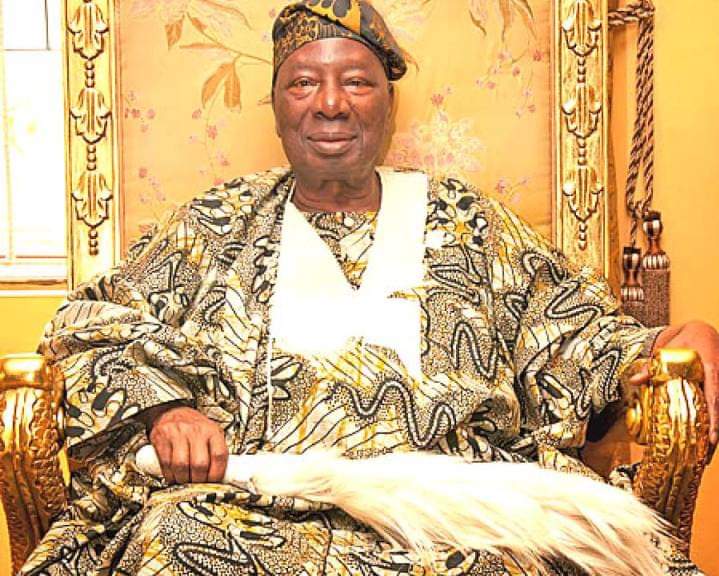 Makinde said this assertions on Saturday in Ogbomoso, at a reception/state burial ceremony organised for the late traditional ruler.

The governor said that Ogbomosoland and Oyo State in general, witnessed development during the reign of the late traditional ruler.

He prayed for the repose of the soul of Oba Ajagungbade II, as well as the former Gov. Adebayo Alao-Akala, who also hailed from Ogbomoso.

While appreciating the people of Ogbomoso, the governor informed them that his administration would soon flag off the Ogbomoso-Iseyin Road.

He assured the people of Ogbomosoland that the infrastruture development of the ancient town and the entire state remained a priority for his government.

It was reported that the final burial ceremony of the traditional ruler had in attendance at the ceremony were the Minister of Youths and Sport, Mr Sunday Dare; former Military Administrator of Oyo State, Maj.-Gen. Oladayo Popoola and Secretary to the Oyo State Government, Mrs Olubamiwo Adeosun.