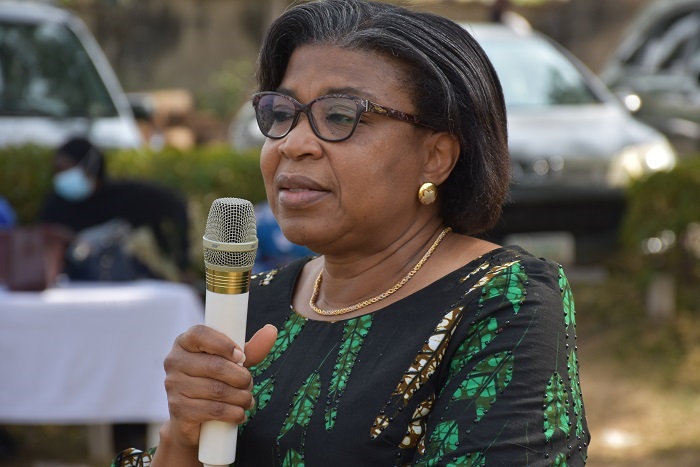 This is in a bid to build investors’ confidence and also secure their investments.

“The Eurobond, which was issued in September 2021, was oversubscribed to the tune of 12.2 billion dollars, and was described as one of Africa’s most successful financial trades of 2021.

“Currently, the three-tranche listing of the Eurobonds on the FMDQ Securities Exchange Limited has provided a diversified pool of financial offerings for investors,” the DMO stated.

It was reported that FMDQ Securities Exchange PLC was registered in 2012 with the mandate to organise and deepen the Nigerian financial markets.

It operates an Investor Protection Fund (IPF) for the purpose of compensating investors who suffer losses from insolvency, bankruptcy or negligence of its dealing members.

The DMO pioneered listing of its Eurobonds on FMDQ platform in 2017.

Ms Patience Oniha, the Director-General of the DMO, had said that the listings would increase the number and range of securities available in the domestic capital markets, thereby deepening the market and promoting financial inclusion.

She added that it would give more visibility to the domestic debt capital markets, which will be beneficial for attracting capital from local and foreign investors.