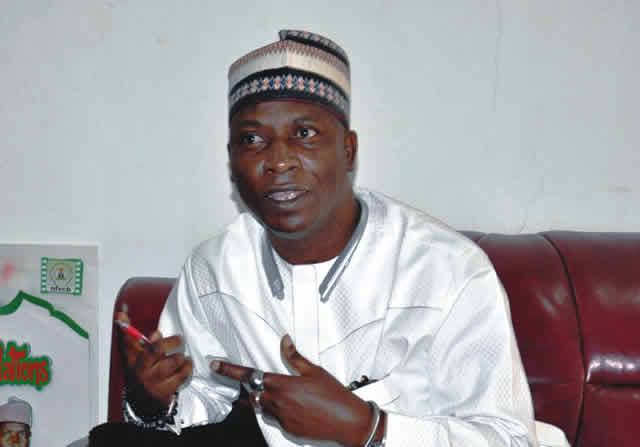 The National Film and Video Censor Board (NFVCB), said that over 2000 films were censored in 2021.

Adedayo Thomas, Executive Director, NFVCB, told our reporter on Wednesday in Abuja that figure was made possible largely by online submission of films adopted amidst the COVID-19 pandemic.

Thomas said that the online submission of films gave the Board the opportunity to censor large number of films during the pandemic, adding that most of the films were not produced in Nigeria.

“If you ask today that Nigerian should submit 1,000 content, they are ever ready, probably they have been working on it because they are always in the field.

“When the online submission opened they quickly keyed into it and such sustained the momentum of our products in the world.

“We are able to sustain TV and others, because content were being channel on daily basis in spite of the pandemic.

“Although it affected the production section, due to the fact that people find it difficult to go to location, the new technology was utilised,” Thomas said.

He said that film had gone beyond ‘act for artists’, but a ‘strong and vibrant’ aspect of the economy.

Thomas said that the Gross Domestic Product in Nigeria still stand at third and Nollywood hold the edge as regards content production globally.