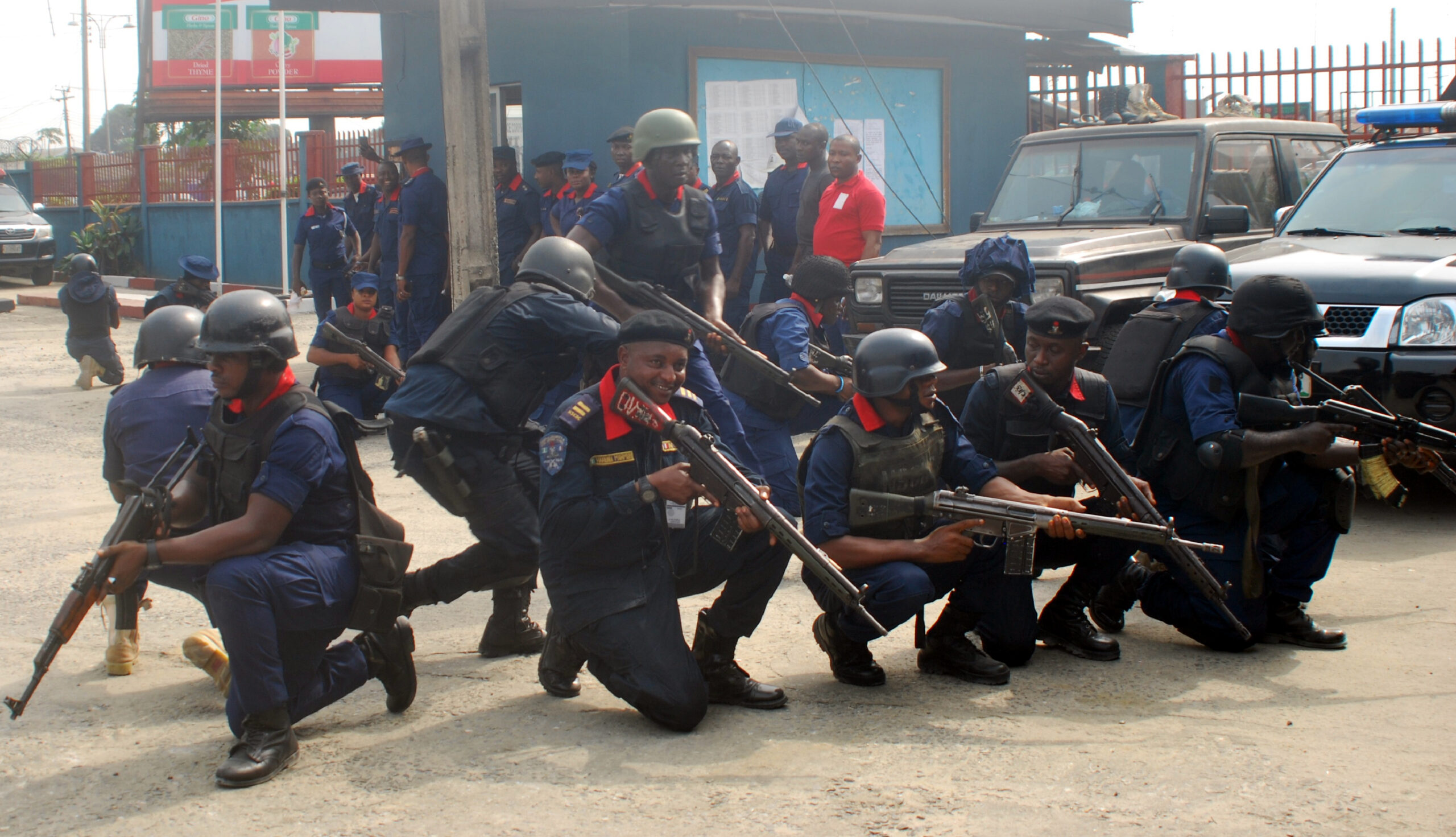 This is according to a statement by NSCDC Public Relation’s Officer (PRO), Mr Olusola Odumosu, on Wednesday in Abuja.

“NSCDC Commandment General (CG), Mr Ahmed Audi, said that it was time for the Corps alongside other security agencies to go back to the drawing board to create methods that could help win the asymmetric warfare fast consuming Nigerians,” the statement said.

Audi promised to upscale the Corps with appropriate training and retraining of personnel to match the current wave of insecurity and attacks on security operatives in the country.

The CG, who frowned at the recent attack and killings of security operatives and residents in Katsina state, sympathized with the state government.

He described the killing of a Soldier and an officer of the Corps during a recent attack by gunmen at a military base in Shinfida community, Jibia Local Government Area of Katsina as gruesome.

“The brazen attack on security operatives in recent times is one too many and must be resisted on all fronts to prevent further loss of lives.”

“Our personnel out there are in the field working assiduously to keep the country intact at the expense of their lives,” he said.

Audi assured that the Corps under his leadership would continue to work closely with state governments by providing credible intelligence information to nip insecurity in the bud.

He reiterated that NSCDC would continue to synergize with other security and law enforcement agencies in maintaining internal peace and security.