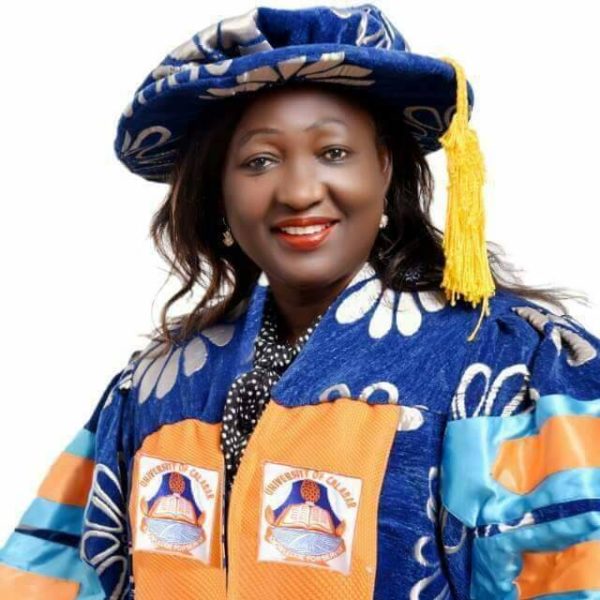 The National Universities Games Association (NUGA) has granted the University of Calabar the hosting right for the 26th preliminaries of the NUGA games, our correspondent reports.

Vice-Chancellor of the University of Calabar, Prof. Florence Obi, disclosed this on Wednesday, in Calabar, when officials of NUGA from the South-South zone paid her a courtesy visit at the Council chambers of the institution.

Obi, who was represented by the Deputy Vice-Chancellor, Administration, Prof Michael Okom, described the right granted the institution as a “great honour”.

The VC said that she was pleased with the choice of UNICAL as the host institution for the NUGA games, saying that it would improve facilities in the institution and also contribute to the economic wellbeing of the members of the community.

According to her, as a sports enthusiast, she was committed to ensuring that sports was accorded priority attention, because it instilled discipline among students.

Responding, the Zonal Chairman of the NUGA games committee, Dr Joseph Ukpong, said the committee was working tirelessly to ensure that everything was put in place for the successful hosting of the games.

Ukpong expressed optimism that the competition would be the best in the history of the NUGA games, scheduled to hold in March 2024.