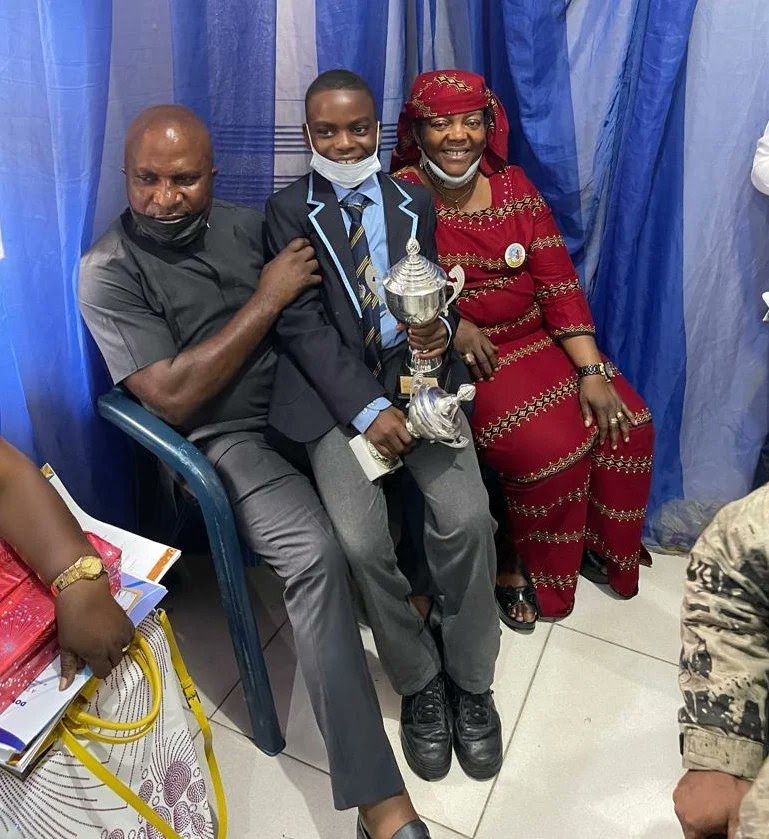 The absence of Mr Sylvester Oromoni snr, the father of Sylvester Oromoni, the late 12-year-old student of Dowen College on Monday stalled proceedings at the Coroner Inquest to unravel the circumstances surrounding his death.

Our correspondent reports that the Coroner Inquest, which was previously holding at the High Court, Epe, Lagos, is now holding within the premises of the Ikeja High Court, Lagos.

Also absent during proceedings was the sister of the deceased who alongside Oromoni Snr, was also slated to testify.

Giving the reason for their non-appearance, counsel for the Oromoni family, Mr Andrew Efole, informed the inquest that it was due to ill health of the sister of the deceased.

“The girl who ought to testify is sick, the father who ought to be here is attending to the child who is receiving treatment,” he said.

On the whereabout of the mother of the deceased and why she could not attend to her ailing child to enable Oromoni attend proceedings, Efole said, “The mother is not strong now for the things she is going through”.

Earlier during proceedings, counsel to Dowen College, Mr Anthony Okpoko, expressed dissatisfaction with the interview granted by Oromoni Snr published in the newspapers on the day of proceedings.

Okpoko said the actions of Oromoni Snr was in contravention of an order granted by the Coroner’s Court restraining all parties from making comments to the press.

The Dowen College counsel, expressing his unhappiness to the inquest, said another relative of the deceased, Perri Oromoni has been tweeting in respect of the matter.

“This is a breach,” Okpoko said.

Responding, the Coroner, Mr Mikhail Kadiri, reiterated the Order, threatening to issue a Summon on the said relative (Perri Oromoni).

“Why has he single-handedly decided to be the Coroner?” Kadiri queried.

Efole, counsel to the Oromoni family, apologised and promised to bring witnesses on the next hearing date.

Reacting, the counsel for the Lagos State government, Mr Akin George, urged the court to apply Section 48(10) of the Coroner System Law.

Section 48(10) states that, “Any person whose act or conduct contravenes any of the provisions of this law where no penalty is specified, commits an offence and is liable on conviction to (two) two years’ imprisonment”.

The counsel for the Nigerian Bar Association (NBA) Mr Bernard Oniga called for stiff sanctions for erring parties who showed disregard and disrespect to the Coroner Court.

Responding, the Coroner told the Oromoni family’s counsel: “On Friday we made no progress, on Thursday no progress both at your instance.

“I hope this is not a deliberate attempt to cast aspersions on this Inquest and to my personality.”

Kadiri adjourned the Inquest to Feb. 1 for continuation of hearing.

Police to sanction unauthorised users of sirens in Oyo