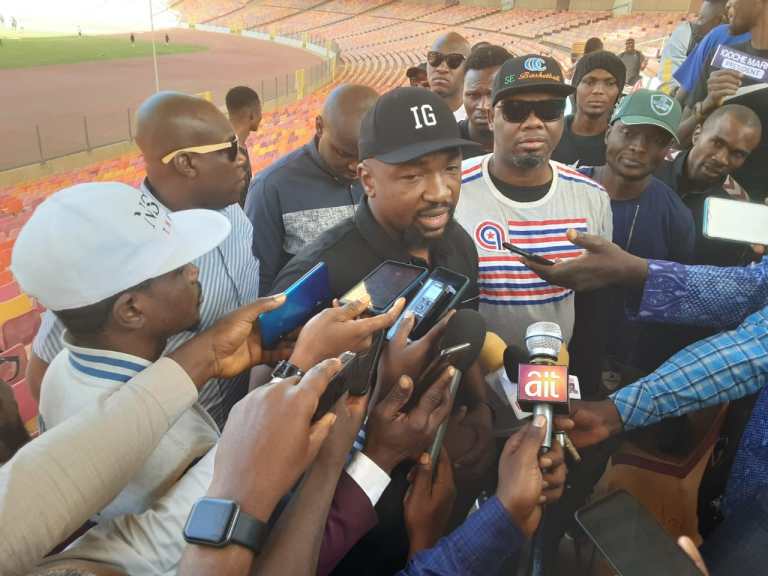 Our correspondent reports that, in the election held at the Moshood Abiola National Stadium in Abuja, Igoche who was unopposed polled 11 votes at the NBBF Elective Congress.

In the election supervised by the Federal Ministry of Youth and Sports Development, Osita Nwachukwu was also elected Vice President of the NBBF.

Speaking after the elections, Chairman of the Electoral Committee, Suleiman Muhammed who is vice-chairman of the FCT Basketball Association, said he was pleased the exercise was free and fair.

“This is in line with the Sports Ministry’s directive and I am very happy to see that the elections were conducted in a very free and fair manner,” Muhammed said.

Igoche later told journalists that players welfare would be his major priority in order to give assurance on a more professional future for the game.

“It is the right time that we need to do things right. We are going to resist anything or any power from outside that will derail or stop basketball development in Nigeria.”

“Players have been bearing the burden of what has been going on. Now they haven’t played for so long. Most of them are out of shape and looking for other things to do.”

“I think it is high time we stop toying with people’s destiny and taking this young boys and girls for granted, because the effect of what is going on is that we are destroying lives,” he said.

Igoche, who is the sponsor of the Mark D’Ball Basketball Championships, decried the fact that players have been denied the opportunity to play the game for some years in the country.

“This has been due to the protracted NBBF crisis. They (players) want to play basketball and they are being denied the opportunity to practise. So, it is high time we look beyond today and our future.”

“Let us put aside our personal interests. Let’s think and remember what we can do, not to take away the future of these boys and girls from them,” he added.

On his part, Nwachukwu said he was ready to work with Igoche to develop the sport in the country.

“Igoche has passion and loves the game and he has been investing in the sport for years. This is the right moment and we need to support him and to give the sport a new face in the country,” he said.

Also, Stanley Gumut, the players’ representative on the federation’s new board, said basketballers across the country would work with Igoche to achieve his goal in the sport.

“We (the athletes) are ready to give him total support to achieve his purpose in the development of the sport in Nigeria,” he said.

Our correspondent reports that former NBBF President, Musa Kida, was as at the time of Igoche’s election in Abuja was also leading a parallel congress which would lead to elections in Benin, Edo.