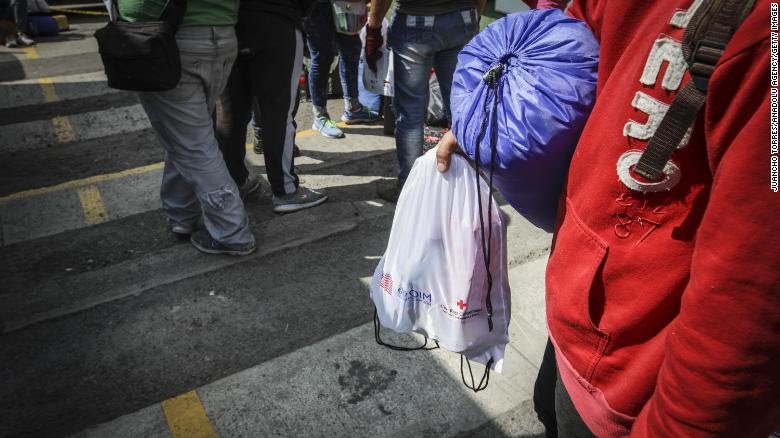 Venezuelan citizens with Colombian residence permits who have illegally crossed the U.S. border are being deported to Colombia, a source in the Colombian immigration service told Sputnik on Tuesday.

“This past Thursday, we received two Venezuelan citizens who were deported. These foreigners previously arrived with valid documents, left the country to Mexico, and then illegally entered the United States,” the source said.

In December, the Colombian Foreign Ministry dismissed information about the U.S. allegedly planning to deport to the country 6,000 illegal immigrants from Venezuela.

The agency confirmed, however, that it was in talks with Washington regarding the reception arrangements for those people, but did not specify the exact number of deportees or the possible time frame.

Colombia has been playing host to most migrants from Venezuela with the country currently holding close to 2 million Venezuelans, according to the government.