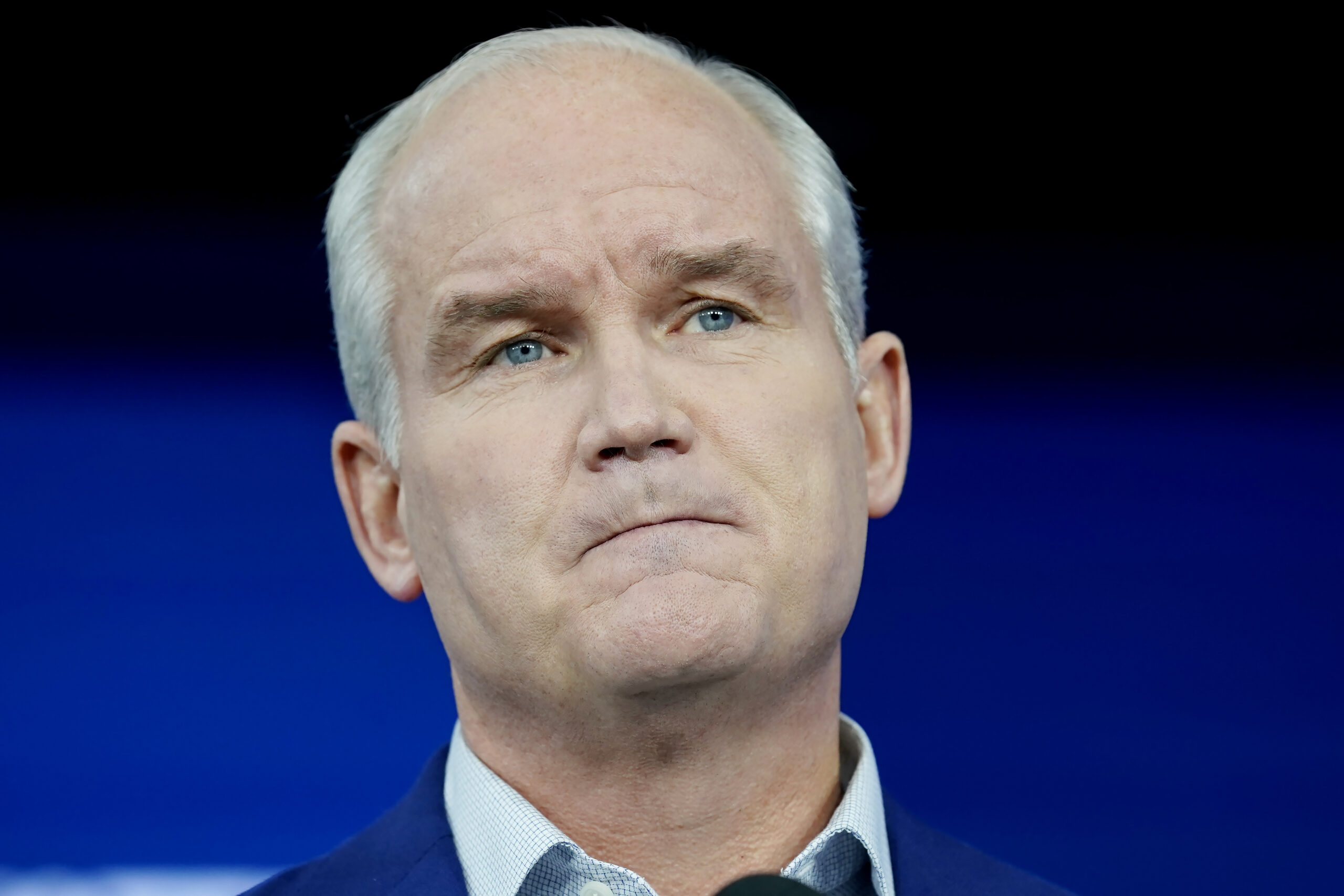 Erin O’Toole is no longer the leader of the Conservative party. In a secret-ballot vote Wednesday morning, Conservative MPs chose to oust their leader after just 17 months and one failed election at the helm. After a marathon caucus meeting, where O’Toole made an eleventh-hour pitch to keep his job, 73 MPs voted to launch a leadership race with 45 voting to keep O’Toole on.

The definitive vote was forced by 35 MPs unhappy with O’Toole’s leadership after last year’s disappointing election results. But the root of the anger goes back much further. O’Toole won the leadership claiming to be a “True Blue” conservative — a contrast with Peter MacKay, who despite holding senior cabinet roles in Stephen Harper’s government, was labelled by the O’Toole campaign as a red Tory.

Yet once the leadership was secured, O’Toole took the party in a much different direction. After pledging to scrap the Liberals’ carbon levy, O’Toole promised a version of his own — which he steadfastly denied was a “tax,” despite it applying a surcharge on purchases like gas.

O’Toole’s election platform promised roughly $100 billion in new spending over 10 years — equivalent to what the Liberal government was pledging, which rankled fiscal hawks within the movement.

After the vote, John Williamson — a veteran New Brunswick MP and former journalist — immediately tossed his name in the hat to serve as the party’s interim leader. “I will respect my caucus colleagues. I will listen to our movement,” Williamson wrote in a statement posted to social media. “I know how to keep us united around the things that matter most to us as Conservatives.”

It’s unclear who else will run as caretaker while the party’s national council decides the structure of a leadership race. Candice Bergen, who served as deputy leader under O’Toole, is the name talked about most in Conservative circles, although she told reporters Tuesday her preference was for O’Toole to stay on.

Calgary Shephard MP Tom Kmiec said he is among those who plans to put his name forward — but for interim leader, not permanent leader of the party.

Kmiec told reporters after the vote on Wednesday that he wants to see the leadership race to replace O’Toole get underway “immediately.” He said that O’Toole has “done his absolute best and he deserves our respect,” but that the party membership has made it clear what they want. “We’re a party of factions. This is the Conservative Party of Canada – we’ve been fighting like this for decades,” Kmiec said. “We have heated debates, then we come together and win elections.”

He added: “We listened to our membership. Our membership wanted to go another route. Alberta MP Garnett Genuis, who represents the riding of Sherwood Park—Fort Saskatchewan, was among the 35 MPs who signed the letter calling for an early leadership review. But he said he will “absolutely not” be seeking the leadership.