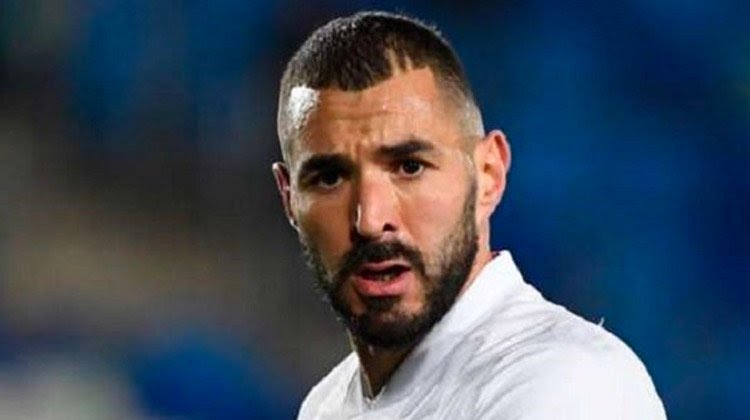 Karim Benzema has been left out of Real Madrid’s squad for the Copa del Rey quarter-final against Athletic Bilbao on Thursday due to a hamstring injury.

The France international’s fitness has been a source of concern since he hobbled off in the second half of Real Madrid’s 2-2 draw with Elche in LaLiga on Jan. 23.

During his pre-match news conference, Carlo Ancelotti was hopeful the striker would be fit for the trip to San Mames.

He has been in sensational form this season with 24 goals in 28 games in all competitions.

But Ancelotti insisted no risks would be taken.

Benzema’s name was not in the 22-man squad for the match against Athletic Bilbao which was released later on Wednesday.

This prompted concerns about his fitness for the UEFA Champions League last-16 meeting with Paris Saint-Germain (PSG) in less than two weeks.

Mariano Diaz and Ferland Mendy also miss out through injury, while Marcelo is ineligible due to suspension.

However, Marco Asensio could make his return from a hamstring injury sustained in the Supercopa de Espana success against FC Barcelona.